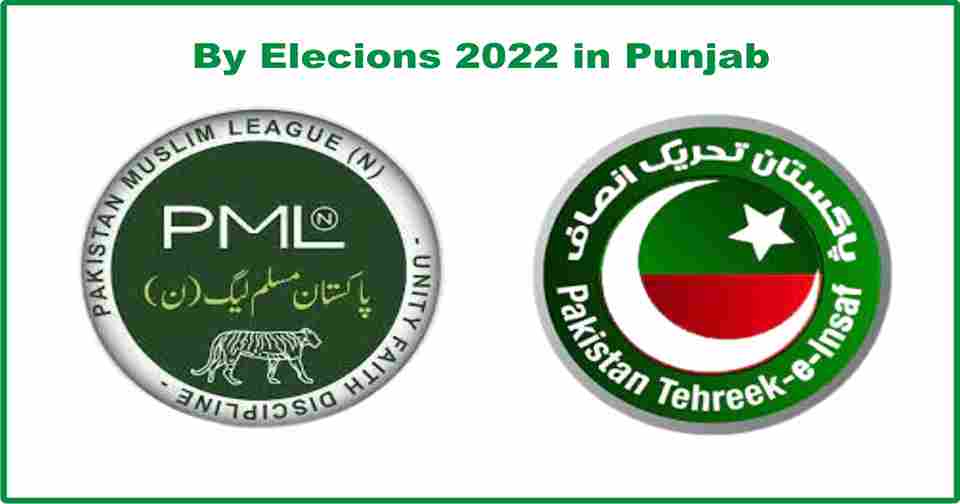 Read about PP 127 Jhang by election 17 July 2022 candidates, their party affiliation, votes and results. We will be updating final candidates list and their performance in the previous elections in this article. Lets have a look at election results 2018 from this constituency.

In the 2018 general elections, Independent candidate Mehar Muhammad Aslam got 27399 votes from this constituency. His opponent Mehar Muhammad Nawaz from PTI secured 26609 votes.