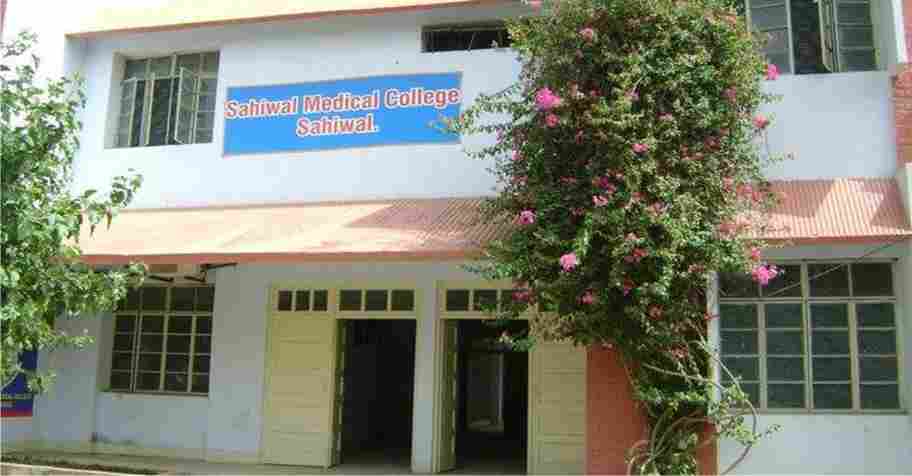 Dr. Farrukh Shehzad, Media Focal Person of Sahiwal Teaching Hospital, while explaining the news published in the newspapers regarding CT scan, ultrasound and echocardiography, has said that the hospital has X-ray and ultrasound facility and the radiology department provides 150 ultrasound and doing 300 x-rays.

He has further said that the CT scan machine of the department has been out of order since March 18 and its parts are being imported from abroad. In this regard, the hospital management is making continuous efforts to make the CT scan machine functional soon.

He has said that the echocardiography machine in the cardiology department is running continuously on the basis of three lists alternate days and patients are also seen on priority basis as per the requirements of emergency and other departments.

He said that there was a problem of lack of space in the heart ward due to installation of more beds which would be solved with the formation of new block.