Selena Marie Gomez is an American singer, actress, and producer. 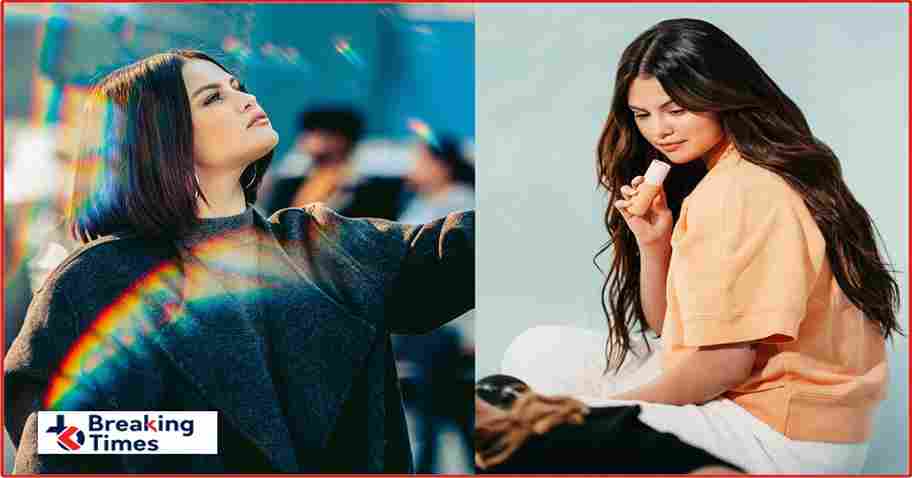 Here’s a look back at the alleged heated dispute between Justin and Salena Gomez, culminating in the latter two fighting in the street.

Justin Beiber, who was recently identified as having a syndrome, has been the subject of debate since he was a teenager.

Selena Marie Gomez is an American singer, actress, and producer. She has been regarded as a “triple threat” by media outlets.

When Selena and Justin went on their first love date in 2010, they shared a romance story. Since then, their relationship has been on and off, and most Jelena fans believed they would eventually live happily. That, however, was untrue because Justin wed Hailey Bieber instead.

Selena Gomez and Justin Bieber were mentioned as having one of the most chaotic relationships of 2012. The argument between the couple apparently started at the Japanese restaurant Yamato in California, and they had a fight there.

According to a US Weekly source, “They had just sat down and hadn’t ordered when they started to argue. After ten minutes, they stormed out without speaking, and she rushed off in her car.

After a while, Justin Bieber decided to go to her house, but she wouldn’t let him in, so he eventually ended up calling her name from outside. When he reportedly realised he was being videotaped and photographed, he lost his temper again, which enraged Selena Gomez even more.

Selena Gomez has made it clear that she was irritated with Justin Bieber after refusing to allow him access to his house.