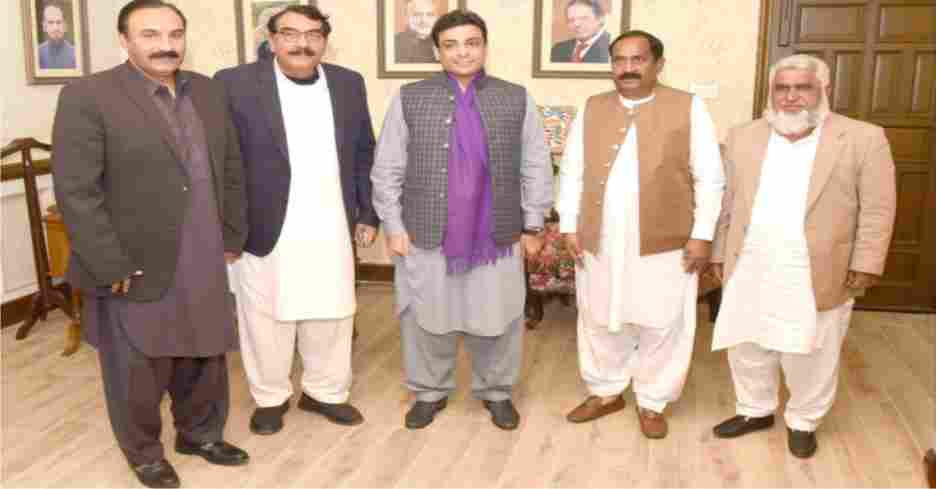 Chaudhry Muhammad Tufail Jutt apprised the Punjab Chief Minister about the double murder in Chichawatni ( Saniha Chichawatni ). He appealed for the immediate arrest of the accused.

Punjab Chief Minister Hamza Shahbaz Sharif has sought a report of the incident from IG Punjab and ordered arrest of the accused within 48 hours. He also summoned IG Punjab, RPO Sahiwal and DPO Sahiwal to the Chief Minister’s House.

Markazi Anjuman Tajran Chichawatni has announced a complete strike against the double murder in Chichawatni city.

The meeting unanimously decided that a complete strike would be called against the double murder in Chichawatni. We share the grief of the heirs of the slain Abdul Wahab and Usman Jutt. We will raise our voice on every platform to bring them justice.

Earlier, Yousuf Jamal Tika, president of Markazi Anjuman Tajran Chichawatni , was brutally murdered and his killers have not yet been arrested by the police.

A rally organized by Tehreek-e-Ihsas Pakistan in connection with the arrest of the killers of the victims will be taken out from Ghanta Ghar Chowk at 10 am tomorrow. The rally will be held in front of the DSP’s office after coming from different markets.