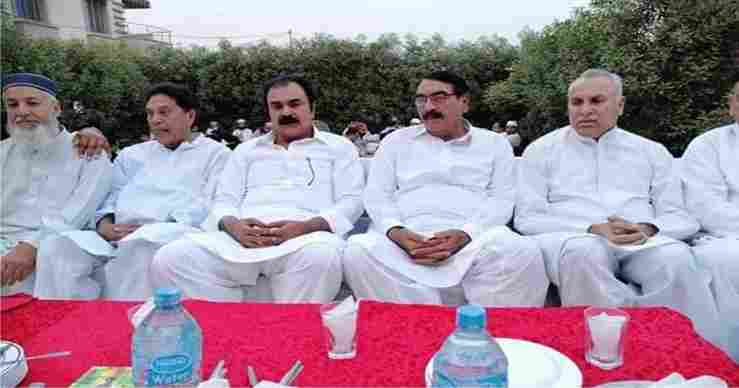 Those who desecrate the Haram Sharif, those who support them and those who rejoice in this act do not deserve forgiveness.

He further said that respect for Madinah was the duty of every Muslim. These views were expressed by Chaudhry Muhammad Tufail Jutt while talking to former President Chichawatni Press Club Haji Ghulam Murtaza at his residence.

Pakistan Muslim League N Leader Ch Tufail Jutt has said that on the occasion of Eid-ul-Fitr, the deserving should be generously helped. So that they too can celebrate the joys of Eid.

One should also take care of neighbors and deserving relatives. Islam teaches to help humanity. Helping suffering humanity is a great thing. Serving the people in all societies is part of the highest attributes of human values.

The service of deserving people is the cause of real happiness and peace. Blessed are those who selflessly serve humanity in society. They are embracing sorrow and spreading happiness. Service to humanity is a source of pride.