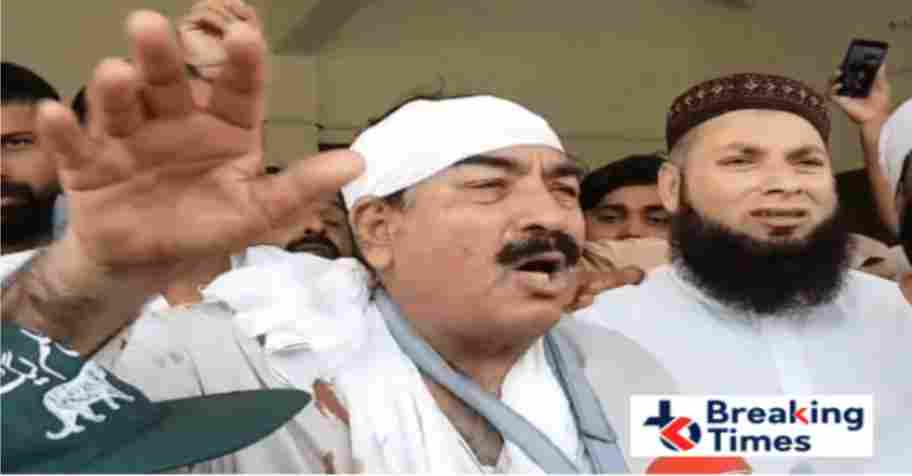 Chaudhry Muhammad Tufail Jutt formally started politics in the 80’s. He was twice elected councilor of Chichawatni Municipality in 1983 and 1987.

After an effective entry into politics, in 1991, the Chaudhry brothers parted ways with the Rai group. In the 1997 elections, he contested as a provincial candidate from the PPP and got 7,515 votes. However, the success was far from them.

The sun of the new century dawned on the Chaudhry brothers to herald success. In 2001, he was elected Tehsil Nazim from the Ittehad Group platform. Begum Shehnaz Javed Sheikh’s decision to go to the district Nazim election proved to be wrong which later led to the decline of Sheikh family politics. Begum Shahnaz Javed’s support to Chaudhry Tufail Jutt led to his success in Tehsil Nazim election. It paved the way for an alternative political leadership in Chichawatni city.

After becoming Tehsil Nazim, Chaudhry Tufail Jutt achieved extraordinary success and in 2005 he was re-elected as Tehsil Nazim.

In the general elections held on July 25, 2018, Ch Tufail contested against Rai Muhammad Murtaza Iqbal but could not win. He got 111999 votes as compared to 137632 votes of Rai Murtaza Iqbal.

In the by-election 2018, he contested from PP-201 against Pir Syed Samsam Shah Bukhari. However, victory was not his destiny this time as well. His votes were 47,675 against Samsam Bukhari’s 54,699 votes.

After more or less twenty years of rule, the sun of the Chaudhry brothers’ rule has completely set. Just three years ago today, Chaudhry Tufail Jutt was MNA, and his two brothers Chaudhry Arshad Jutt and Chaudhry Hanif Jutt were MPAs.

The main reasons for their failure include non-commencement of projects announced by former Prime Minister Mian Muhammad Nawaz Sharif,  poor social media team, poor law and order situation in the city and concentration of power at the same door.

Due to the decline of the PTI government, political activities have also intensified in the Punjab. Former MNA Chaudhry Muhammad Tufail Jutt has called on PML-N central leader Mian Hamza Shahbaz Sharif. Former MPA Chaudhry Arshad Jutt was also present in the meeting. 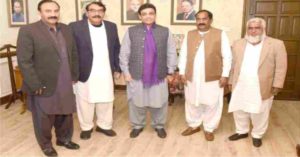