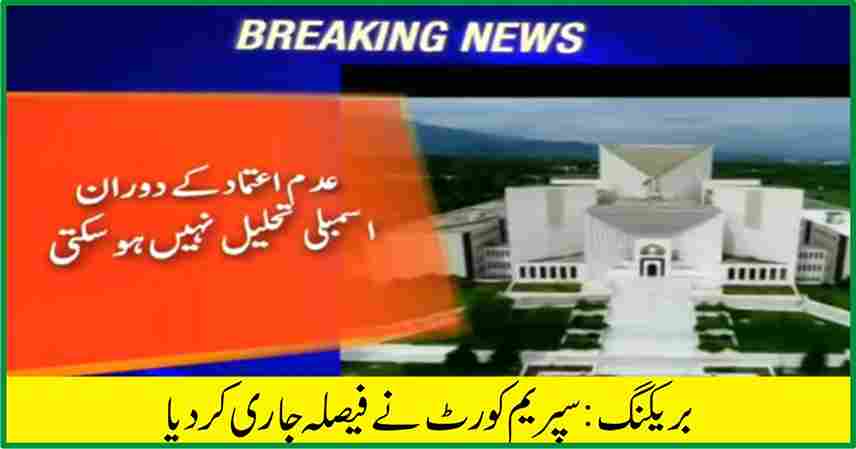 Chief Justice Umar Ata Bandial remarks that we cannot make political decisions. But we can decide carefully. All are equal in the eyes of the court. There is a lot of bitterness in politics. If we start telling the truth, then where will the nation go? Our nation longs for leadership.

Prime Minister Imran Khan has said that whatever decision the Supreme Court will give in the suo-moto case of Deputy Speaker Ruling will be accepted.

According to sources, a meeting of the government’s legal team was held under the chairmanship of Prime Minister Imran Khan.

The meeting was briefed on the ongoing Deputy Speaker Ruling suo moto case in the Supreme Court.

On this occasion, the Prime Minister said that he would accept any decision of the Supreme Court. PTI is ready for new elections. Foreign conspiracies will never be allowed to succeed.

Pakistan Muslim League-Nawaz (PMLN) leader and former prime minister Mian Nawaz Sharif has said that it is not enough to simply annul the ruling of the deputy speaker. The Constitution and the national interest demand that the constitutional powers of Parliament be restored immediately.

On micro blogging social media webiste twitter, Nawaz Sharif said that the rolling of the Deputy Speaker was against the constitution and law.

Chief Justice Umar Ata Bandial while praised Bilawal Bhutto Zardari during the hearing of the suo moto notice. CJP remarked that Bilawal talked to the point. He was the only one who had a smile on his face.