Adeeba Mubarak of Chichawatni city has been missing since Nov 22, 2021 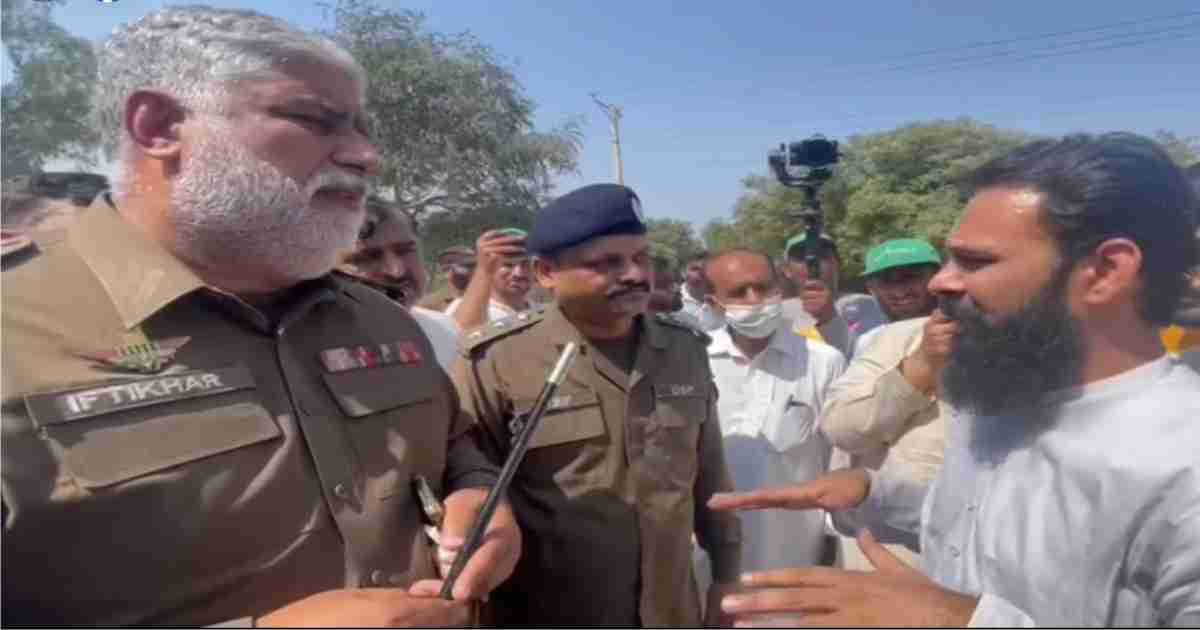 Sahiwal ( The Breaking Times – Arshad Farooq Butt ) A protest was organized by Tehreek-e-Ehsas-e-Pakistan in front of RPO Sahiwal office for the recovery of missing girl Adeeba Mubarak in which Adeeba Mubarak’s father also participated.

Chairman Tehreek-e-Ehsas-e-Pakistan Muhammad Zubair Aslam Advocate in a sit-in outside the RPO office Sahiwal put the case of the people before the officers in clear and unequivocal terms.

“If Adeeba Mubarak is not recovered in the next one month, the killers of Yousaf Jamal Tikka Shaheed are not arrested and the ongoing thefts and robberies in the city are not stopped, then we will protest outside the IG’s office.”

Who is Missing Girl Adeeba Mubarak of Chichawatni?

Chichawatni’s 6-year-old daughter Adeeba Mubarak has been missing since Nov 22, 2021. Despite their alleged best efforts, chichawatni police could not recover the missing girl Adiba, which has led to growing public outrage. Read this case in detail following these posts: