From the railway line to the bypass, New Chichawatni was settled at the beginning of the twentieth century. 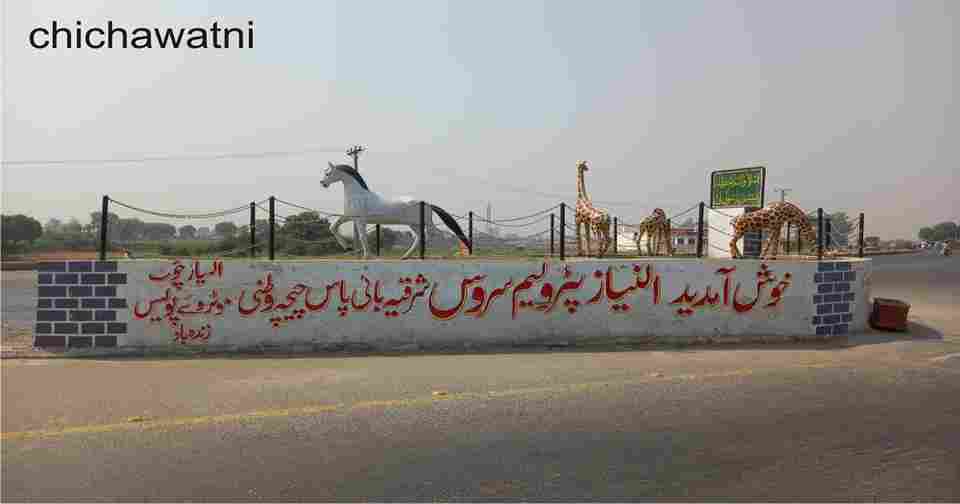 From the railway line to the bypass, New Chichawatni was settled at the beginning of the twentieth century, while the history of the old Chichawatni is many centuries old.

Because all those times are so far away that now we have to be content with mere biblical knowledge. Finding the history of Chichawatni is even more difficult. And reason is that the city had a large number of Sikhs and Hindus who migrated at the time of partition and settled in the cities of Indian Punjab (Jalandhar, Ludhiana and Amritsar). They also took the golden chapters of history with them.

In these circumstances, no book on the history of Chichawatni is available. Here are some of the facts I found to be interesting:

Dr. Satyanand Sewak migrated from Chichawatni to Indian Punjab in 1948. According to him, the population of Chichawatni city was once settled on the banks of river Ravi and migrated with time. And today it is located a few kilometers from the river Ravi.

The name of this city is attributed to an old man named “Chicha” who was from the Sindhu Jutt tribe at the beginning of the settlement of this city.

Chicha came here from Amritsar in the Indian Punjab and settled on the banks of the river Ravi. His house became known as “Chicha da Dera”.

In the early eighteenth century, the Chicha family converted to Sikhism and Natha Singh, the son of Chicha, became the sarpanch of the settlement.

There are two well-known sayings about Chichawatni that in the 7th century, Raja Dahar named the city Chichawatni after his father ‘Maha Raja Chach’.

2nd saying is that there used to live a Hindu family. The husband name was Chicha and his wife name was Watni. In this way the city was named Chichawatni.

Some historians believe that the name Chichawatni is actually derived from the Punjabi word “Achicha” which means Special.

Of all these traditions, however, it is perhaps as difficult to reach the correct one as it is to speak of the people who lived here centuries ago.