Chichawatni city is a victim of the conspiracies of the time 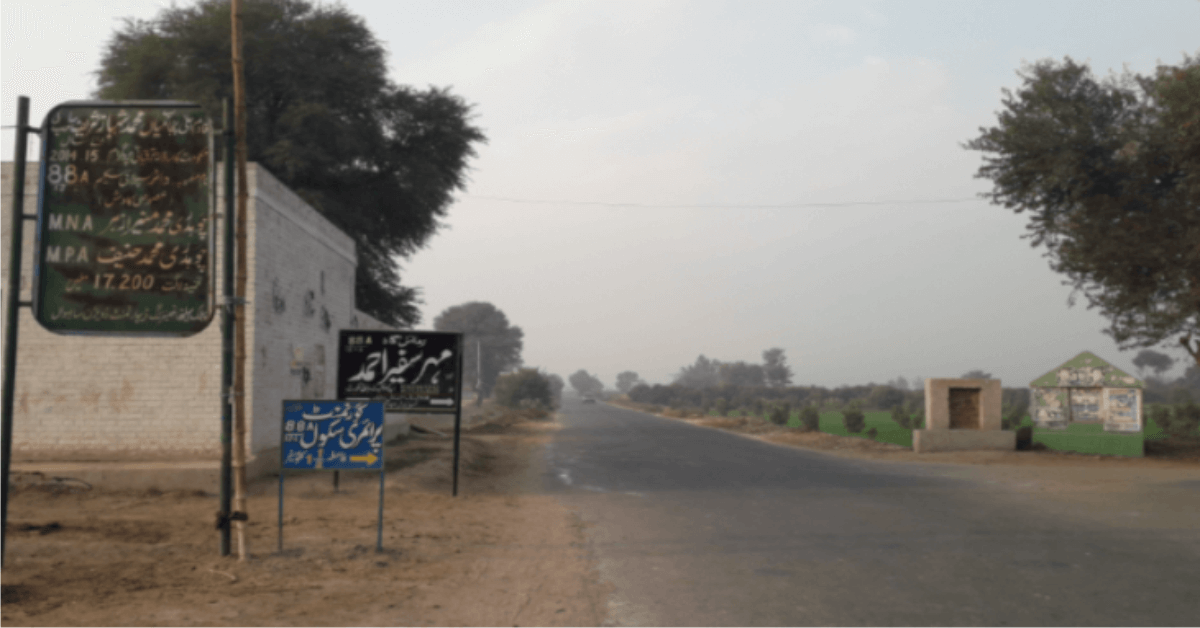 Migration has settled in the atmosphere of this city Chichawatni. Someone came, someone went and someone is on the way.

Do you know where the search for sustenance takes the inhabitants of this city? And do you know where people come from in this city. Along with migration, there is a concept of bithplace, which is also a matter of love.

The city of Chichawatni, Punjab, is a victim of the conspiracies of the time, and the village of Chak 88/12L has no exception. It is 20 km away near Okanwala Bangla.

Shama was a Muslim by religion who had a son Abbas and eight daughters. Repeated attempts were made to change the name of the square, but Shama name survived. In those days girls were often sold in families there.

The village had a large Kamboh community belonging to the Sikh religion. During the Partition of India, the Sikh nation migrated from this village and settled in the cities of the Indian Punjab. The names of some of them are remembered by the villagers and also because their heirs sometimes come to this village to explore the birthplace of their parents.

Master Natha Singh is one of the few such names who used to teach in the village primary school. He had land in this village and migrated to India in 1947.

Years later, his nephews came to the village who were recognized by some of the village elders and showed them their ancestral home and land. Among the old memories, there was only one banyan tree which made the guests weep. They took its leaves with them as a memento.

Another name is Baldeep Singh who first settled in India and then in Canada. He comes to this village every year and spend a few days with their acquaintances.

On one side of the village is Solomon’s colony, a small population. There used to be a jhanriyan or cremation ground where Hindus and Sikhs used to burn the dead.

A little further from Suleiman’s colony comes Kashmiri puli which history dates back to the Butt family who migrated from Jalandhar and settled here.

The head of the family, Nanak Butt, migrated from Lamba Pind, a village in Nakodar Tehsil, Jalandhar District, and settled in Dajkot, where he founded Lamba Pind.

The Butt family later sold the land and migrated from the village, settling in Chichawatni Urban, Burewala, Okara and Sahiwal. However, Kashmiri Puli is still known by the same name.

Other homes of the Butt family in the village migrated from Chak 50/12L and settled here whose ancestors belonged to Ferozepur, Punjab, India.