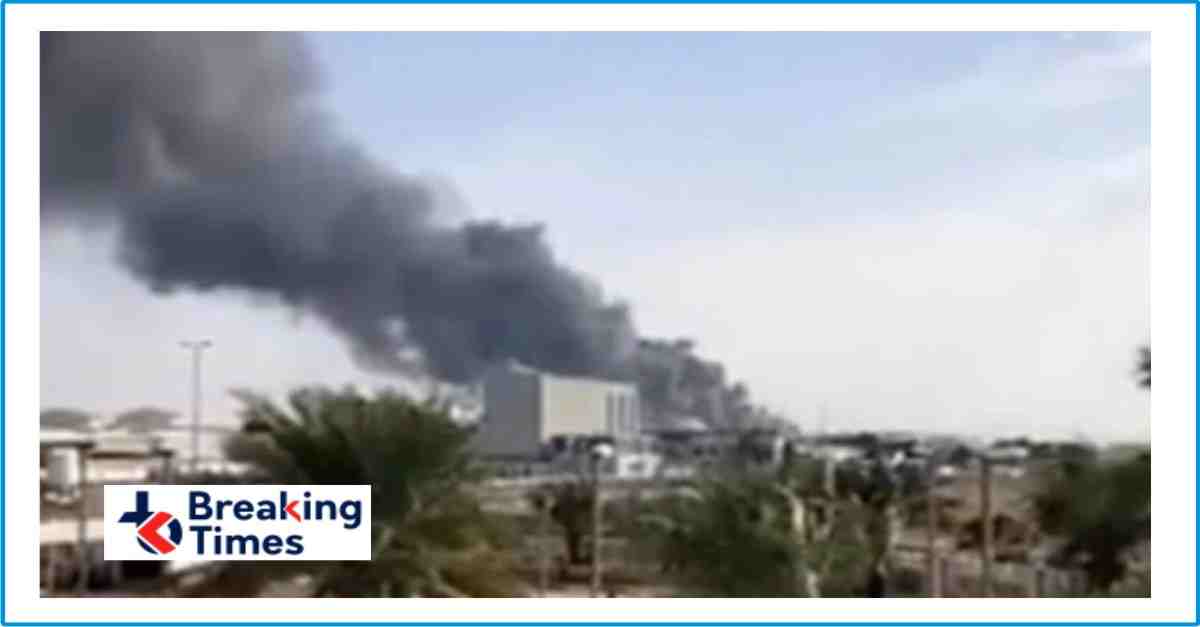 Abu Dhabi ( The Breaking Times – Arshad Farooq Butt ) At least three people have been killed and six others injured in a suspected drone strike in the United Arab Emirates capital Abu Dhabi.

Emirati officials say the dead include a Pakistani and two Indian nationals. Authorities say the drone strikes have set fire to new buildings at the international airport and the industrial area of Musaffah. Yemen’s Houthi rebels have claimed responsibility for attacks on the United Arab Emirates.