DG ISPR has rejected the claims made by BBC Urdu News Story about PM House. 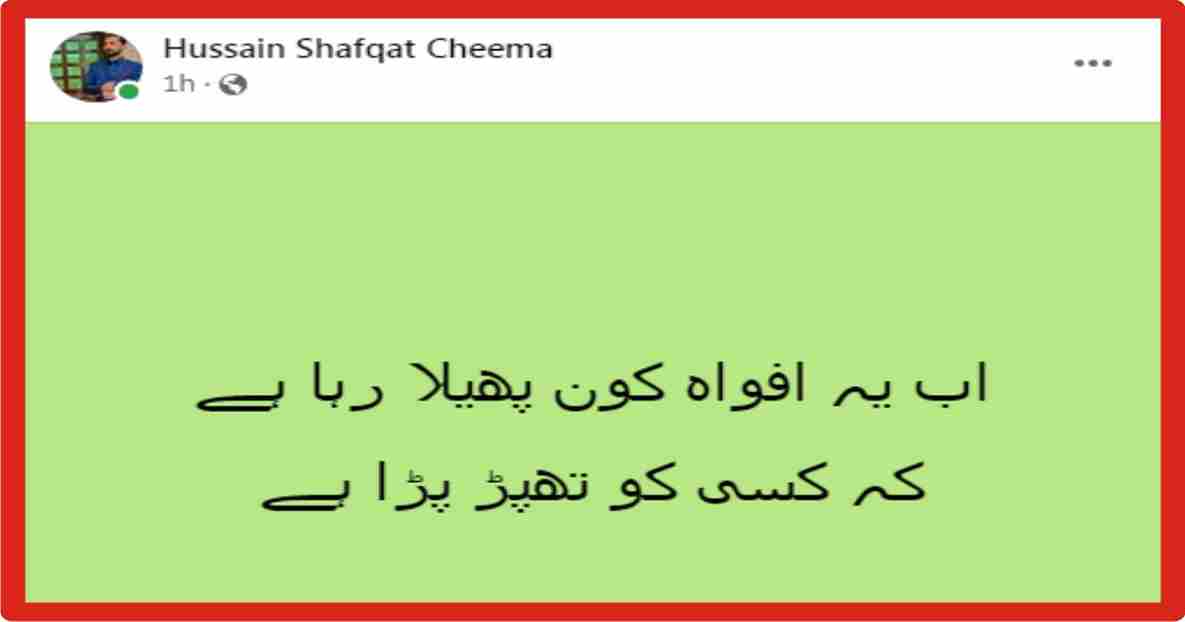 BBC Urdu News has recently published a story. It covers the thrilling incidents that took place at the Prime Minister’s House in Islamabad on Saturday Night.

The Pakistan Army’s public relations department DG ISPR has dismissed the BBC Urdu’s story as baseless. DG ISPR also announced that the matter would be taken up with the BBC Administration.

But despite of rejection users on social media are commenting on PM House Saturday Night incidents. A user on facebook Hussain Shafqat Cheema ironically questioned that now who is spreading the rumor that someone has been slapped. 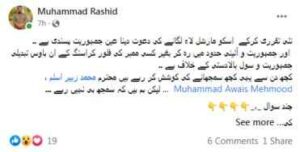 PTI supporters are very angry at the moment and are running social media trends against the establishment. For more details Read this article.