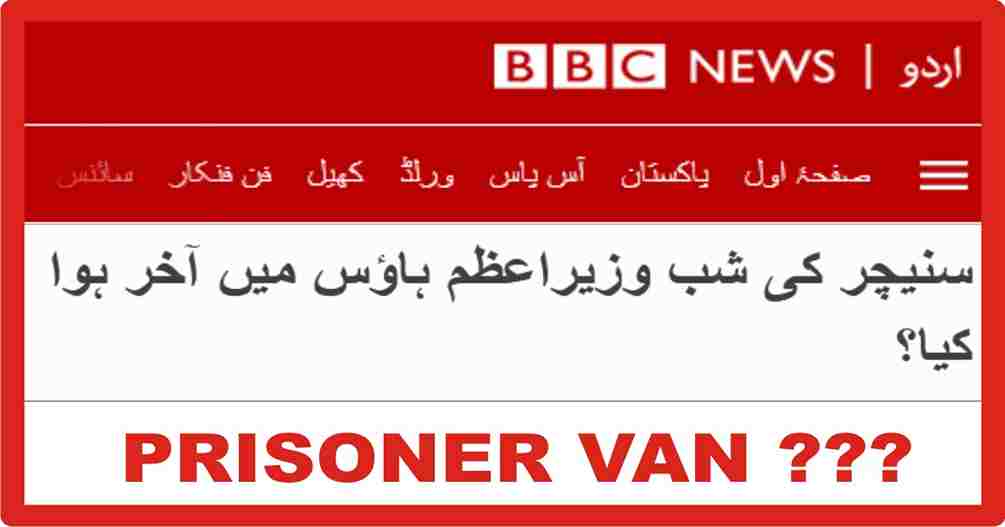 Extraordinary activities took place in the PM House on Saturday night during the no-confidence motion against the Prime Minister Imran Khan.

In the midst of the uproar some historic decisions and events took place in front of the cameras and most in closed rooms. During the day Parliament House was the center of activity. Speeches continued to delay the voting on no confidence motion. The session adjourned 4 times a day.

But in the evening, Prime Minister’s House suddenly became the center of activities. The National Assembly session was adjourned for Iftar but could not resume until 11:30PM.

Prime Minister Imran Khan called an emergency meeting of the federal cabinet at 9PM. He also summoned his legal and political advisers, the Speaker and Deputy Speaker and some bureaucrats.

Speaker and the Deputy Speaker of the National Assembly of Pakistan also reached the PM House. They were asked to wait in the lounge next to the PM Office.

BBC Urdu said the meeting was not pleasant. However no information was available about what happened in that meeting. The Prime Minister Imran Khan was not expecting the sudden arrival of those uninvited guests. He was waiting for the helicopter but his guest was newly appointed Army Chief.

It may have happened, but the problem was that the notification that should have been issued by the Ministry of Defense, for this highest dismissal and a new appointment, could not be issued. Thus the Prime Minister House’s attempt at this “revolutionary” change failed.

On Sunday morning, the Army spokesman DG ISPR denied the allegations. The ISPR stated that the BBC’s report contradicted the facts. According to ISPR:

“There is no credible, authoritative and relevant source in this propaganda news and it is against the basic journalistic values. There is no truth in this fake news and it is clearly part of a systematic disinformation campaign.

However, a senior government official, speaking to the BBC Urdu, insisted that arrangements had been made overnight to legally block a possible removal move by the prime minister Imran Khan.

According to that official, even if the removal process was completed on the orders of the Prime Minister Imran Khan, arrangements had been made to declare it null and void.

The locks of the Islamabad High Court were opened on Saturday night and the staff of Chief Justice Athar Minallah reached the High Court.

It was informed that an urgent petition was to be fixed for hearing in the Islamabad High Court. In the petition, Advocate Adnan Iqbal, as an ordinary citizen, had challenged in court the “possible” notification of removal of the Chief of Army Staff by Prime Minister Imran Khan.

The urgent petition said that Imran Khan had misused his powers to achieve political and personal goals and recommended the court should quash this order in the best public interest. A prisoner van reached the spot for expected arrests of Prime minister and Speaker National Assembly.

Some journalists in Pakistan are seen confirming the BBC Urdu News story about saturday events in the Prime minister house.

Geo News Anchor Hamid Mir has claimed in a program that Imran Khan was wearing black glasses during the meeting today. That was probably to cover the wound. In other words, Imran Khan had been tortured yesterday night.

What happened at the Prime Minister’s House on Saturday night?

The whole nation was watching TV since 10 A.M and waiting for voting on no confidence motion against Imran Khan. At night Military vehicles reached the Prime Minister’s House. Prisoner’s vehicle was also delivered to the spot. The doors of Islamabad High Court and Supreme Court had been opened.

Rumors of an emergency and expected martial law began circulating throughout the country. Anchors claimed that they are telling only 25% of what was happening in Islamabad and the situation was more worse than being told in Tv Channels. 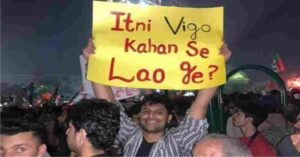 Former Federal Minister for Information and Pakistan Tehreek-e-Insaf (PTI) leader Fawad Chaudhry has said that justice was expected from the courts. But the process of opening the courts at 12 o’clock at night was disliked by the nation.

The Supreme Court hoped that a decision would be taken to deal with the crisis. But after the court decision, the crisis became more complicated.

The courts of our country are also ranked 126th. After opening at 12 o’clock at night, if they go to the last number, it is not surprising.