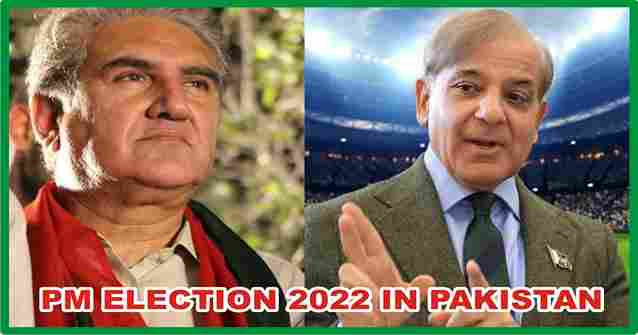 According to the details, Leaders of Pakistan Tehreek-e-Insaf (PTI) and United Opposition exchanged harsh words in the office of the Secretary National Assembly.

Notification of the success of no-confidence motion against Prime Minister Imran Khan has been issued. Imran Khan and his cabinet have been de-notified by the cabinet division.

It is to be noted that yesterday, for the first time in the history of the country, no-confidence motion against the Prime Minister was successful.

On the other hand, former Interior Minister and Awami Muslim League chief Sheikh Rashid Ahmed and Fawad Chaudhry has said that if the objections against Shahbaz Sharif are not accepted, PTI MNAs will resign from the National Assembly of Pakistan.

Imran Khan is no longer the Prime Minister of Pakistan