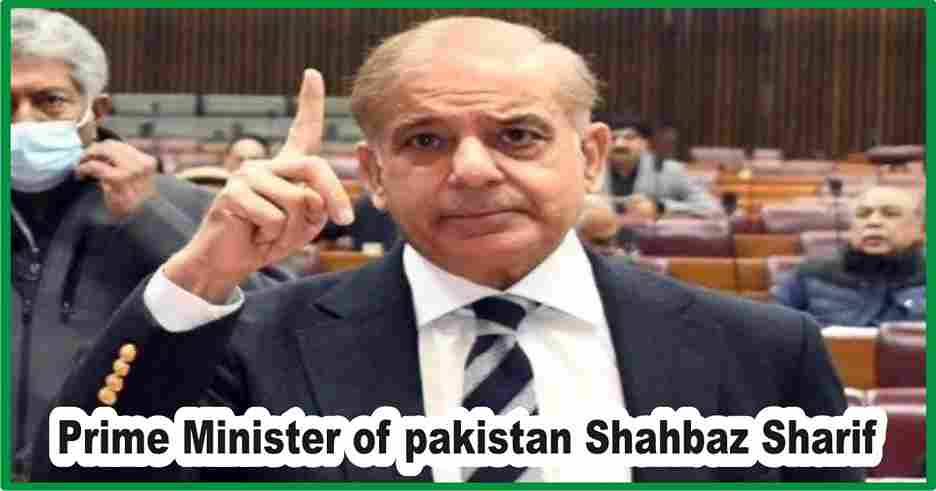 According to details, the meeting of the Assembly for the election of the new Prime Minister started under the chairmanship of Acting Speaker Qasim Suri.

As soon as the PTI members started getting up, the Acting Speaker Qasim Suri also left the chair of the meeting and said that his conscience did not allow him to be a part of the whole process.

Acting Speaker Qasim Suri handed over the chairmanship of the session to Panel of Chair Ayaz Sadiq and the meeting was boycotted by PTI.

The full leadership of the united opposition was present in the National Assembly. PMLN Vice President Maryam Nawaz Sharif and Hamza Shahbaz were also present in the guest gallery to attend the meeting.

Panel of Chair Ayaz Sadiq, while presenting his nomination for the post of Prime Minister, took the name of Nawaz Sharif instead of Shahbaz Sharif. Ayaz Sadiq immediately realized his mistake and smiled and apologized.