Chichawatni Traders chanted slogans against the government over skyrocketing prices. 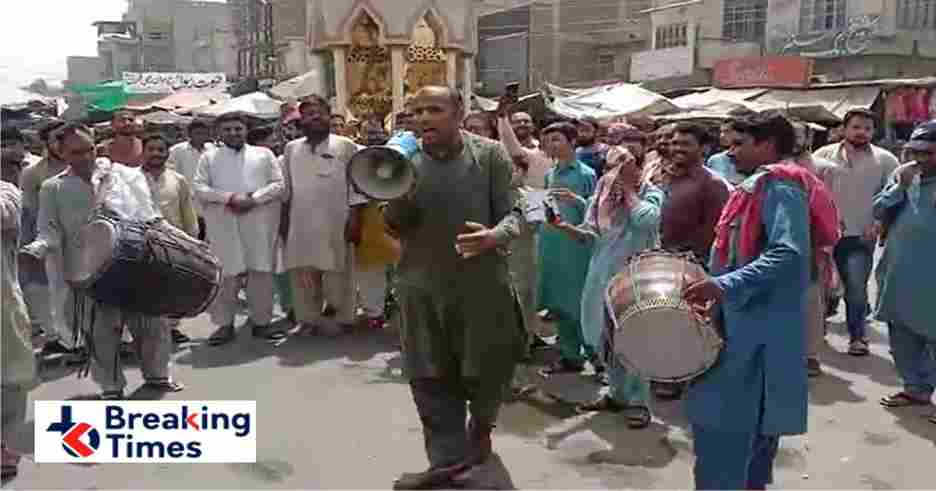 Traders chanted slogans against the government over skyrocketing prices. Theye demanded from the government that the people should be given the right to live and the recent increase in the prices of petroleum products should be withdrawn.

Instead of sucking the blood of the people, the government should reduce its protocol and reduce its expenditure. There should be a complete ban on air conditioners in all government offices.