Malik Nauman Ahmad Langrial calls on the businessmen and listened to their concerns. 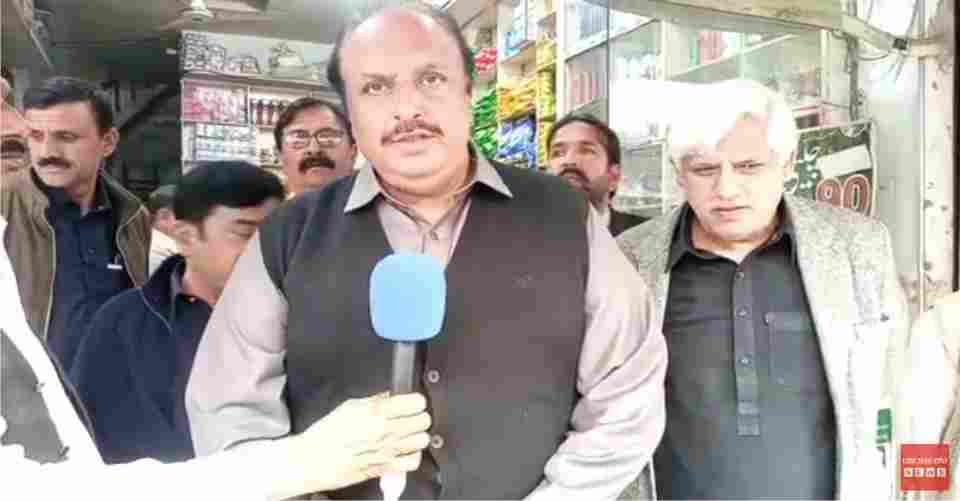 Malik Noman Ahmed Langarial calls on the businessmen and listened to their concerns. Talking to media, he says that inflation has increased all over the world which is also visible.

“Today I have listened to the problems of the business community and saw the rush of people coming to the markets to buy and sell.”

The wheel of the country is turning because of the business community. The government will protect the traders and solve the problems with our government.

Our government is an ideal government for landlords. The landlord class has stood on its own two feet. In the past, the landlord was helpless and left behind. Today landowners are getting the best rates for crops and varieties.