Malik Nauman Ahmad Langrial and Shahid Munir are strong candidates of this constituency. 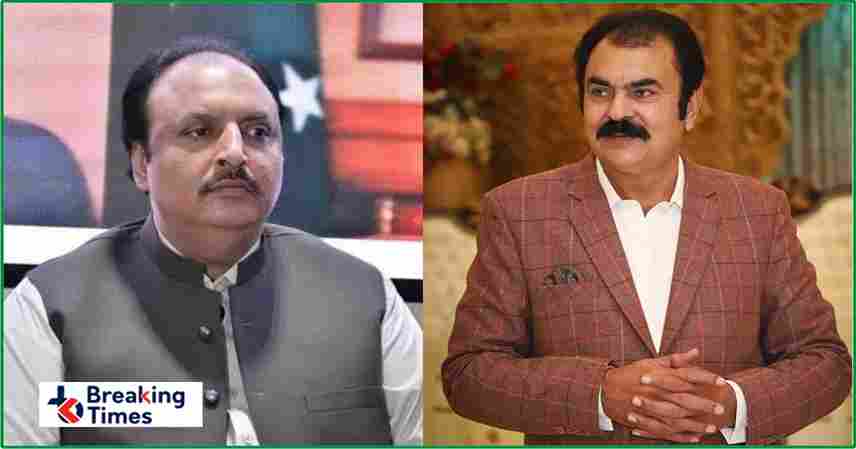 In the 2013 general elections, PML-N candidate Chaudhry Muhammad Hanif Jutt got 49542 votes from this constituency. His opponent PML-Q candidate Amna Naveed got 40715 votes. The third candidate was Chaudhry Aasim Nawaz Gujjar of PTI who got 6004 votes.

Among other candidates in the 2013 elections, PPP’s Chaudhry Muhammad Mansha Batthh Advocate got 2238 votes. While Independent candidate Chaudhry Saqib Naseeb Gujjar could get only 1587 votes.

In the 2018 general elections, PML-Q candidate Malik Iqbal Ahmed Langriyal got 29955 votes from this constituency. His opponent Jamshed Alam Chaudhary independent candidate got 15373 votes. The third candidate was Mian Saif-ur-Rehman Joiya of PMLN who got 15172 votes. Malik Talib Hussain Langriyal of PPPP got 14922 votes.