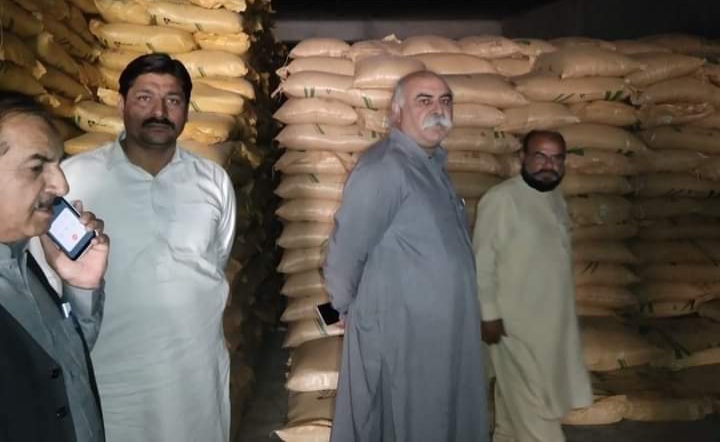 The landowners have protested, saying that wheat production per acre is in danger of being affected. Annual canal closures are expected for a few days. We are forced to buy urea fertilizer at high prices.

Shopkeepers are receiving more than Rs. 2200 urea fertilizer from landlords. The landlords have demanded immediate notice from Commissioner Sahiwal.