Jahangir Khan Tareen was born in Chittagong Bangladesh on July 4, 1953. 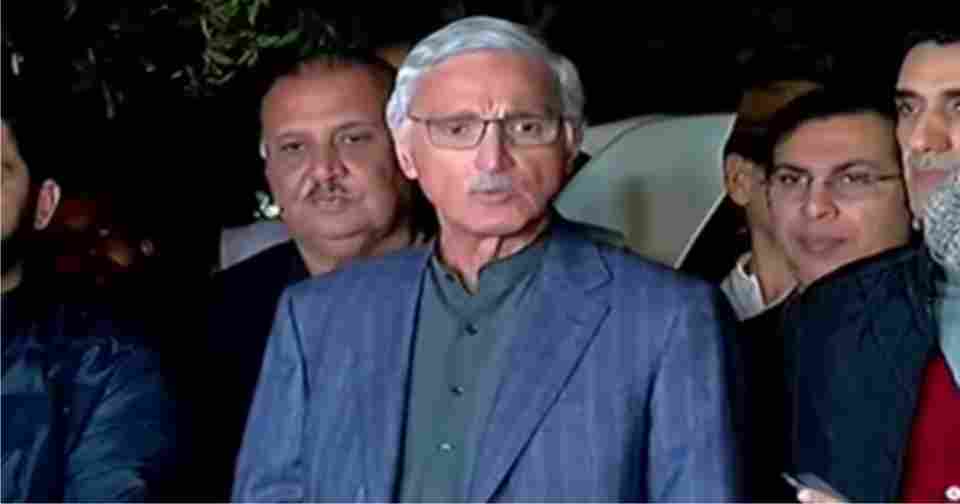 Jahangir Khan Tareen is a senior politician and Pakistan Tehreek e Insaf Leader. He played a key role in the formation of the PTI’s current federal and Punjab governments.

Jahangir Khan Tareen has been a successful businessman in Pakistan outside of politics. He owns significant stakes in the sugar, milk, farming, and food industries.

Jahangir Khan Tareen was born in Chittagong Bangladesh on July 4, 1953. He is currently residing in Lodhran. In 1971, he graduated from Forman Christian College in Lahore and then travelled to the United States to get his master’s degree after graduating.

Allah Nawaz Tareen was his father’s name. He is the father of four children: three daughters and a son. Amina Tareen is his wife.

In 2002, he began his political career on the PMLQ ticket. He was selected by Punjab Chief Minister Pervez Ilahi as an advisor on agricultural and social sector activities. He was appointed as a minister of Industry and Production in Shoukat Aziz’s cabinet in 2004 and served as such from 2004 to 2007.

He joined PTI in 2011 and rose through the ranks to become its General Secretary, a position he held until December 2017. In this period, Tareen re-emerged as a new leader. He is claimed to be the one supporting PTI’s anti-government activities and rallies that mobilize the young against the status quo and for a change in the country’s political life as a businessman and one of the country’s richest people. Tareen is one of Pakistan’s highest tax payers.

In December 2017, he was disqualified by the Supreme Court for failing to declare an offshore firm as part of his assets, dealing a second setback to his growing political career. He was also forced to resign as PTI’s secretary-general.

Tareen’s national relevance never dwindled despite her lack of an opportunity to assume a public office. He was the one who would take his plane and assemble independent candidates to ensure Imran Khan’s government formation after supporting PTI’s election campaign in 2018.

He also works as a social worker and is the founder of the Tareen Education Foundation. In the last six years, it has spent 300 million rupees on upgrading existing government schools. He has also established the Punjab Vocational Training Council, which improves people’s skills for financial independence.

Aleem Khan, a PTI leader, has joined Jahangir Khan Tareen’s PTI camp in order to “rescue” the party. PM Imran Khan called Tareen, and their chat took place in the midst of the opposition’s increased political activity. Opposition has decided to oust PM Imran Khan so they have submitted No-Confidence Motion against him.