He directed the district administration to re-fix the prices in two days. 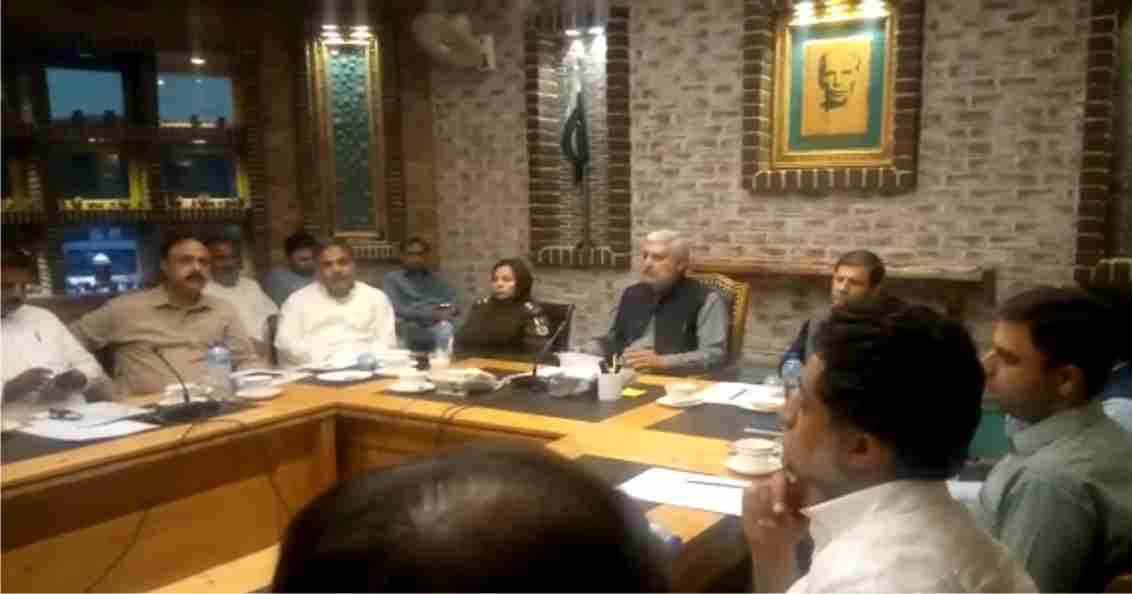 A meeting of the District Price Control Committee was held at the Montgomery Hall DC office to review the prices of daily commodities.

The meeting reviewed in detail the prices of daily necessities in the district. Addressing the meeting, former provincial minister Malik Nadeem Kamran said that the provincial government was serious in providing relief to the people from inflation and Chief Minister Hamza Shahbaz was focusing on reducing prices.

He further said that relief was being provided by improving the supply of consumer goods. He directed the district administration to re-fix the prices in two days.

He said more DC counters should be set up at all major stores and marts from where people can buy cheap items. He directed that the benefit of flour subsidy given by the government should reach the people.

He said that implementation of new rates should be ensured in all cases for real relief and awareness campaign on fair price shops of flour should be started.

He directed that the market committee should strictly monitor the bidding of daily commodities and take strict action against those responsible for issuing bogus rate list.

He said that all the concerned departments should come out in the field to provide relief to the people so that relief could be provided to the people.

Member Provincial Assembly Malik Mohammad Arshad said that cheap flour stalls should also be set up in Kameer Town and 10 kg as well as 20 kg green bags should be supplied. Deputy Commissioner Muhammad Khidhar Afzal Chaudhry informed the meeting that a 10 kg bag of flour at Rs.

He further said that the prices would be fixed in consultation with all the stakeholders so that maximum relief could be provided to the common man.

He said that the price magistrates were continuing the process of checking on a daily basis and fines were being levied on the shopkeepers for overcharging.