Malik Nadeem Kamran expressed his determination that new mega projects would be launched. 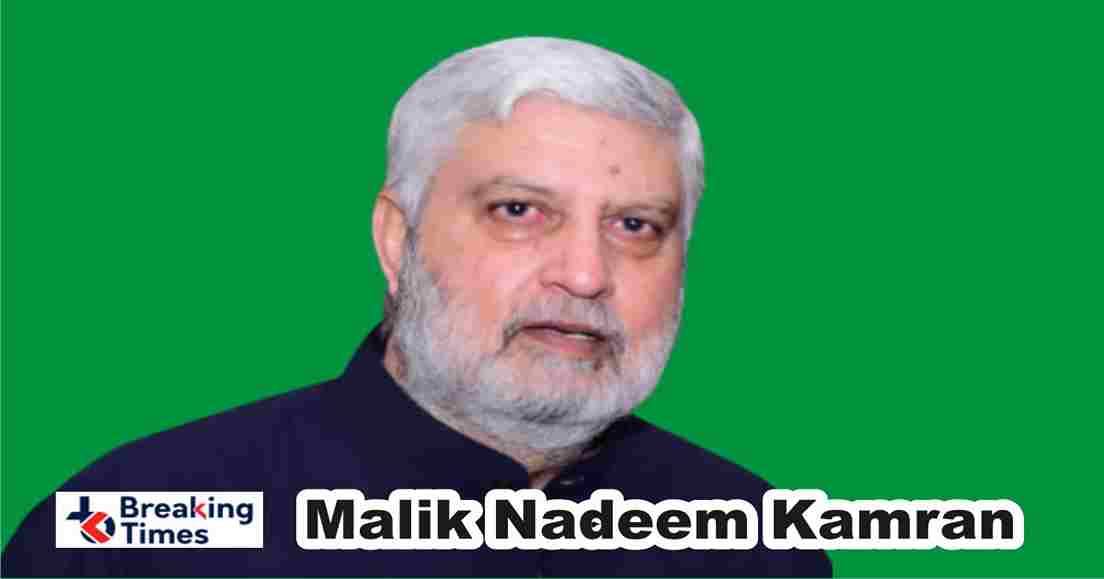 Pakistan Muslim League Nawaz (PMLN) senior leader and former provincial minister Malik Nadeem Kamran has said that the PMLN government will resume the journey of services and development of Sahiwal citizens from where it stopped three and a half years ago. Injustices will be redressed.

He said that mega projects started during the last Pakistan Muslim League N era would be completed on priority basis. Malik Nadeem Kamran said that efforts had been intensified to complete the upgrade of Sahiwal Teaching Hospital, Sahiwal Bypass and City Improvement Development Package and Rs 100 million for Jhal Road Overhead Bridge. An additional grant of Rs. 20 crore has also been sanctioned to expedite the work on the pass.

Malik Nadeem Kamran expressed his determination that new mega projects would be launched for the development of the city which would provide more facilities to the citizens of Sahiwal.

He said that Sahiwal is the stronghold of PML-N and the zealous people here have always played the role of vanguard of Nawaz Sharif of which the party is proud.

He appealed to the people to strengthen the hands of their government so that Pakistan could be put back on the path of development.