The girls were not abducted, but were reprimanded and left for a friend's house. 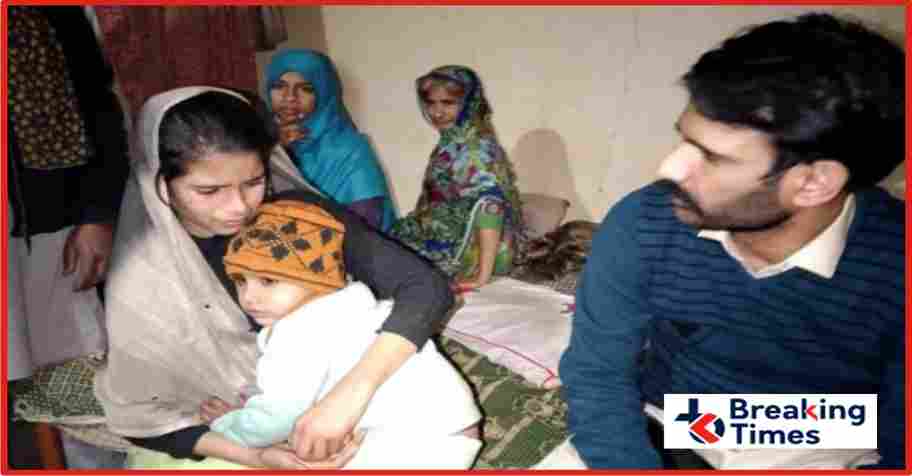 Kasur ( The Breaking Times News – Arshad Farooq Butt ) Police have recovered two missing sisters from Kanganpur area of Kasur within two days. The girls were not abducted, but were reprimanded and left for a friend’s house.

According to the details, a resident of Mahmood Colony informed the police that her two sisters Misbah and Sadia went out to play but did not return.

RPO Sheikhupura Mirza Faran Baig took notice of the incident and ordered immediate search of the girls. The Police formed special teams after registering a case. A search operation was conducted in the area. Deserted places were also checked and pictures of the girls made viral on social media.

RPO Sheikhupura has said that parents should train their children to the best of their ability so that they do not fall into the wrong hands and suffer from social problems.