MNA Ahmed Hussain Deharr is in anti-Imran Group of MNAs. 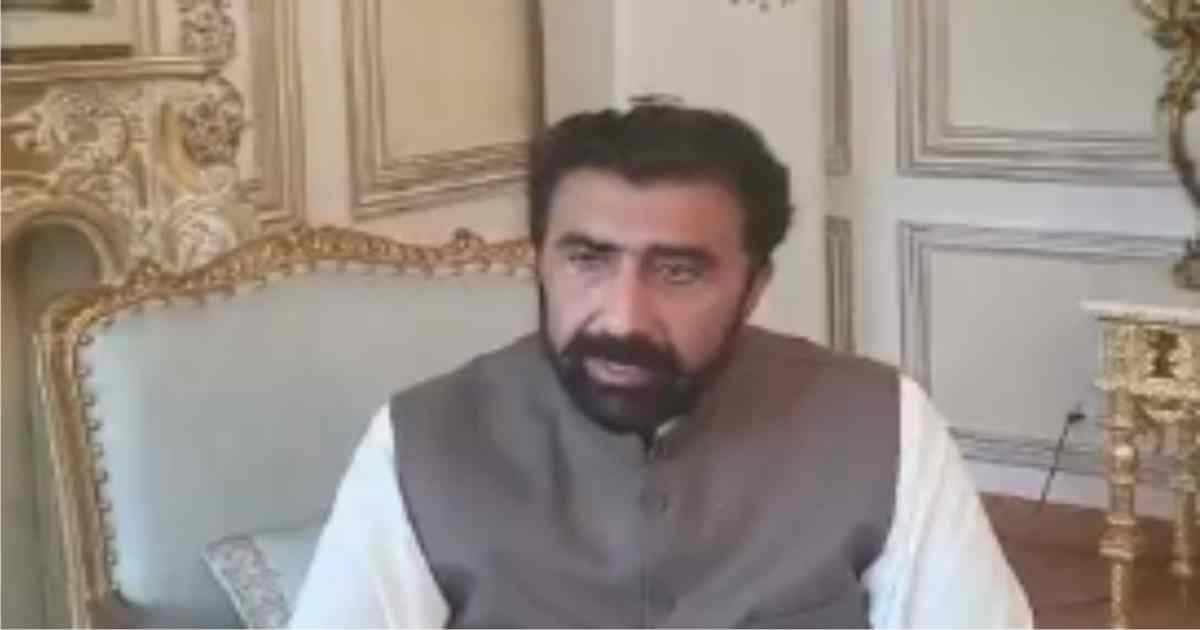 Islamabad ( The Breaking Times – Arshad Farooq Butt ) Pakistan Tehreek-e-Insaf MNA Ahmed Hussain Deharr has said that his statement on Imran Khan has been distorted by ARY News. There should be no such journalism.

In an explanatory video message that appeared on social media, Ahmed Hussain said that yesterday a private television recorded my interview.

In that interview, they showed an old statement in which I said that I consider it dishonorable to leave Imran Khan. I used to call him Ertugrul but one day I saw Imran Khan adding 7 members of the Provincial Assembly to his party who belonged to the PML-N.

The palace of my dreams was shattered when I saw what my leader was doing. I was very saddened by this move of Imran Khan. Now when I told this to the channel, they distorted my point and cut the sentence back and forth to give the impression that I have made this statement recently.

Ahmed Hussain said that he was saddened by the move of a private TV channel ARY News. Instead of broadcasting my entire statement, only that part was taken.

False news about me has been broadcast by ARY News. I strongly condemn it. I still stand by my demands. I request that my character not be tarnished.

It is to be noted that no confidence motion against PM Imran Khan is in progress in Pakistan and many PTI MNAs have left the party.