Moonis Elahi Left for the UK 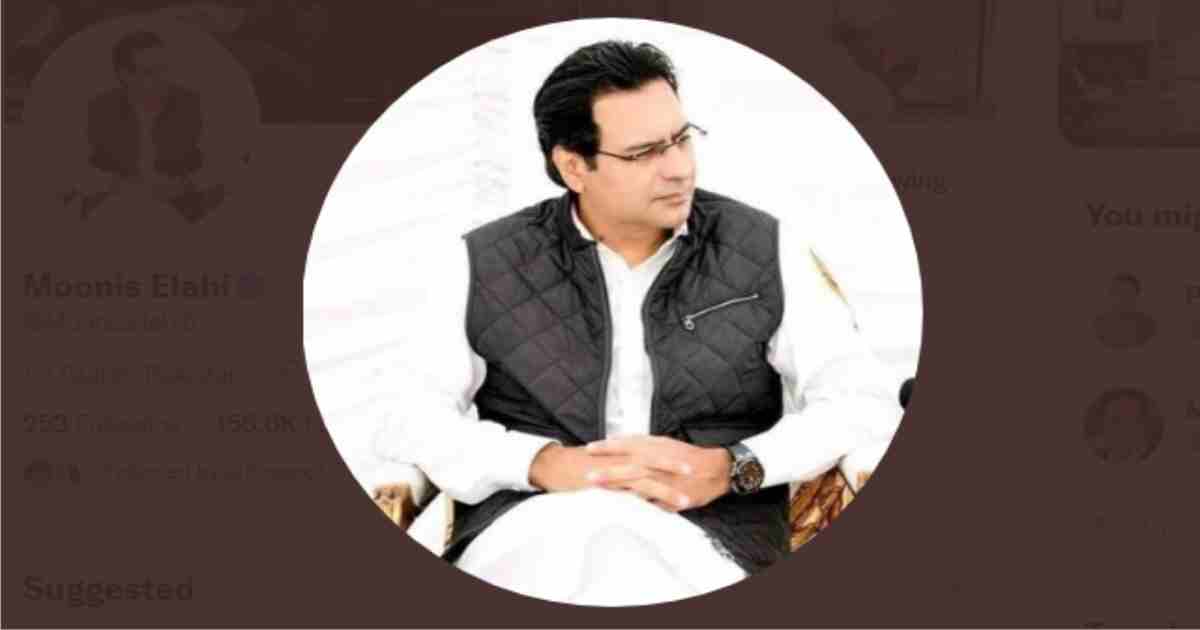 According to the Private TV Channel Geo News Moonis Elahi had left for the UK as a result of significant political developments.

Inside Story of Moonis Elahi Departure to London

Chaudhry Pervaiz Elahi’s interview caused the government’s displeasure. From this interview it became clear that PML-Q would support the opposition during the no-confidence motion.

The NAB was then activated and plans were made to arrest Moonis Elahi. On this, Chaudhry Pervaiz Elahi announced his support to the government and secretly sent Moonis Elahi to London.