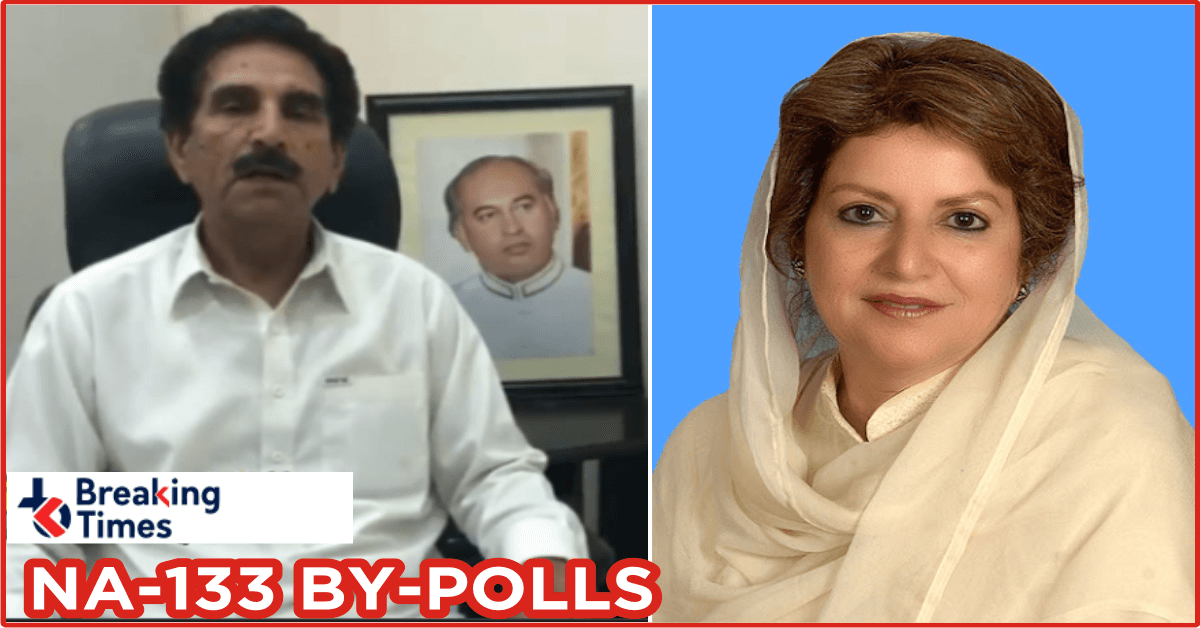 A total of 11 candidates were contesting in this by-election but none of the candidates except PML-N and PPP could get any significant votes due to which the guarantees of all the other nine candidates have been forfeited.

It has been the PMLN seat for 2 decades and no other party could win this constituency in 2008 polls, 2013 general election and 2018. Pakistan Tehreek e Insaf has not taken part in the election.

This seat was vacated because of MNA Pervaiz Malik’s death. He won the election from this constituency in 2018 polls.

Muhammad Pervaiz Malik contested the 2018 election from the same constituency on a PML-N ticket securing 89678 and defeated his rivals Ejaz Ahmed Choudhry from PTI and Matloob Ahmed of TLP who got 77231 and 13235 votes respectively. Ch Aslam Gill had polled only 5585 votes in the 2018 elections.