Government of Pakistan has prepared the security plan for PTI Jalsa. 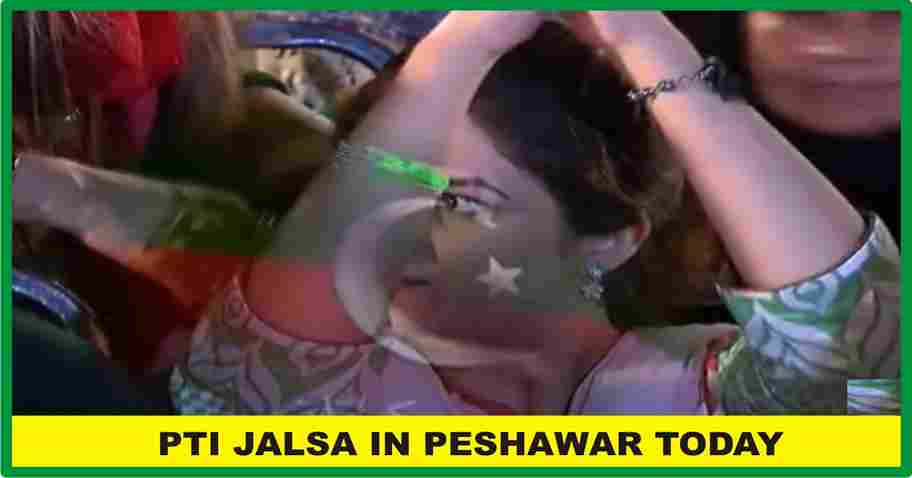 Pakistan Tehreek-e-Insaf (PTI) is holding a jalsa in Peshawar today. Government of Pakistan has prepared the security plan.

According to a private TV ARY News, more than a thousand security personnel have been deployed for the PTI Jalsa in Peshawar.

Government of Pakistan has installed walk-through gates on the entrances and fool proof security arrangements have been made on the routes of the PTI jalsa.

According to the administration, personnel in plain clothes have also been deployed. Additional traffic officers are also deployed for traffic flow.

PTI Jalsa in Lahore to be held on April 21

PTI leader Shafqat Mahmood tweeted on social media website Twitter and has given a new date regarding the PTI Jalsa to be held at Minar e Pakistan, Lahore.

Shafqat Mehmood says that PTI Jalsa in Lahore will now be held on April 21. Chairman PTI Imran Khan will address the Jalsa.