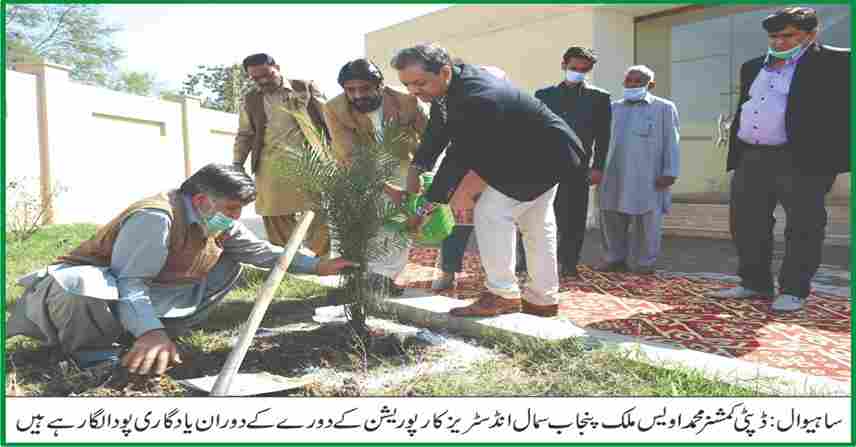 He said that small industries in the Punjab have been playing a key role in alleviating poverty and socio-economic development of the province by creating employment opportunities.