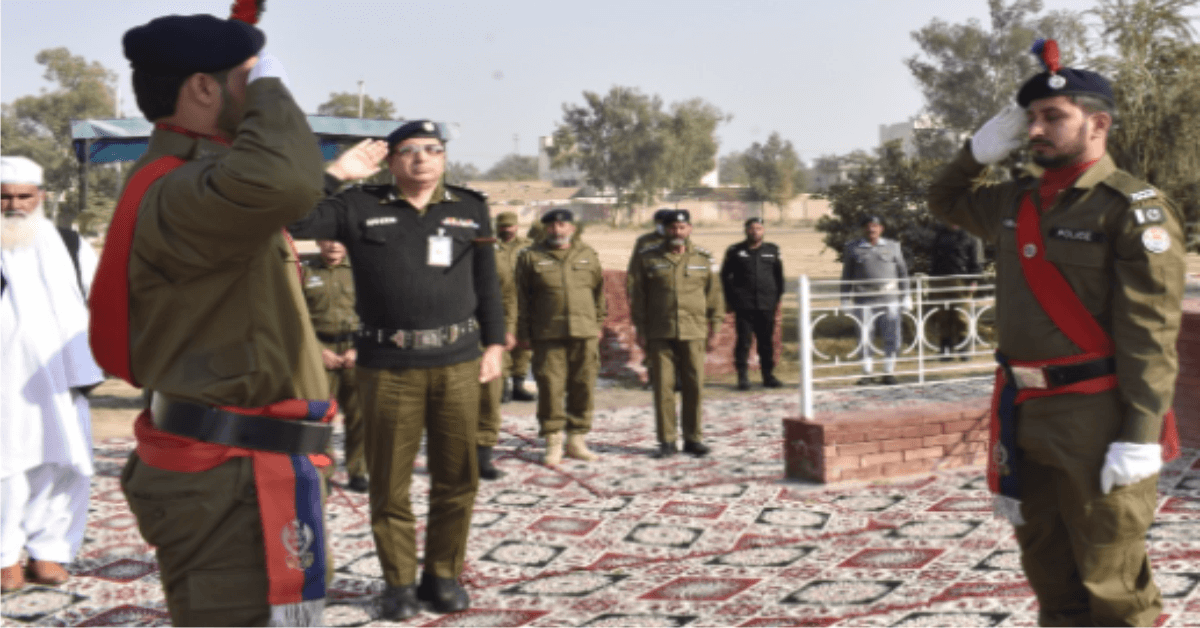 After taking charge, RPO Sahiwal held a meeting with all the branch in-charges and informed them of his priorities. SP Legal briefed RPO Sahiwal about the ongoing work in the office.

On taking charge, RPO Sahiwal said that law and order and crime control would be ensured in the region. No stone will be left unturned in providing justice to the people and resolving their problems and difficulties and full measures will be taken for the welfare of the police force.

RPO Sahiwal Dr. Moin Masood said that the doors of his office would always be open for the citizens and police personnel.