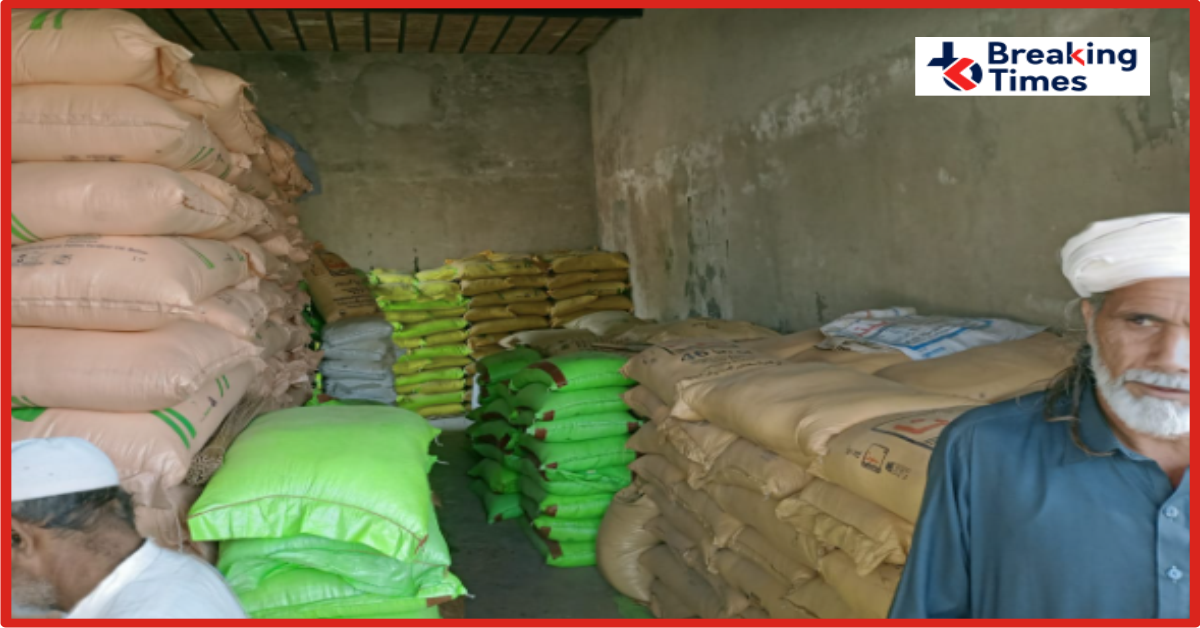 Sahiwal ( The Breaking Times – Nov 15, 2021 – Salman Khalid ) Deputy Commissioner Sahiwal Wajid Shah has said that raids are being conducted to arrest fertilizer mafia in the Deivison.

In recent raids, teams has seized 10,000 bags of stored fertilizer in different areas. On storing fertilizer, 14 shops have been sealed by the district authority and 12 FIRs are registered against the culprits.

Jadeed Agricultural Corporation has also been sealed for overcharging and at least Rs 20,000 fine has been imposed.

DC Sahiwal has ordered the district administration and institutions to expedite the crackdown against fertilizer mafia in Sahiwal, Chichawatni, Okara, Pakpattan and surrounding.

DC Sahiwal has warned that If the fertilizer dealers do not stop storing, they should be ready to go to jail. Artificial fertilizer crisis during wheat cultivation is unbearable. District administration will not make any concession to fertilizer mafia.