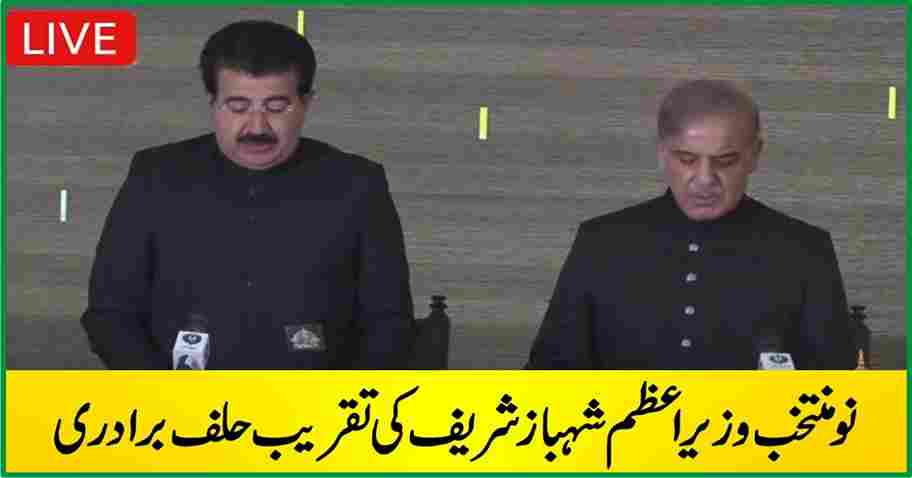 It should be noted that President Dr. Arif Alvi has gone on short leave. Due to which he could not take oath from the new Prime Minister Shahbaz Sharif.