Shahid Khaqan was born on December 27, 1958, in Murree, Rawalpindi. 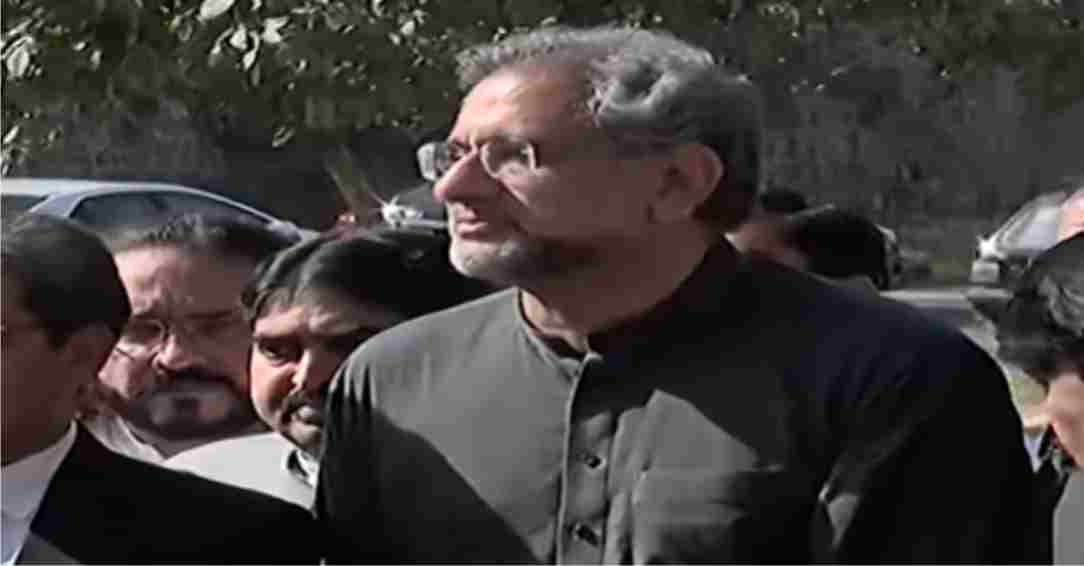 Shahid Khaqan Abbasi is a Pakistani politician and entrepreneur who served as the country’s 21st Prime Minister from August 2017 until May 2018.

Shahid Khaqan was born on December 27, 1958, in Murree, Rawalpindi. He attended Lawerence College in Murree, where he received his early schooling.

He proceeded to the University of California to study electrical engineering and received a Bachelor of Science degree. He transferred to Washington University, where he earned a master’s degree in electrical science. His father, Khaqan Abbasi, was a politician and an Air Commodore in the Air Force. In 1986, he married Samina Khaqan Abbasi. They are the proud parents of three sons.

After the death of his father in 1988, he began his political career. He defeated two of the most difficult opponents to win his first seat in the National Assembly. He joined Islami Jamhori Ittihad after his election. Khaqan was re-elected in the 1990 General Elections and given the position of Federal Parliamentary Secretary for Defense.

In 1933, he ran for President on the PMLN platform and succeeded, becoming the Chairman of the National Assembly’s Standing Committee on Defense. New elections were called when the administration was disbanded in 1996. Abbasi was re-elected, and his party was able to form a government with a majority of seats. Pakistan International Airlines appointed him as chairman.

In 1999, the authorities refused to let Musharraf’s jet land in Pakistan when it returned from Sri Lanka. Nawaz Sharif was deposed as the plane landed, and the government was dissolved in 1999. Abbasi and Nawaz Sharif were named in major allegations related to Musharraf’s plane hijacking, which was said to be the basis for the imposition of martial law. He was sentenced to two years in prison as a result of his actions. He was also charged with corruption, but he was released in 2008.

He lost his seat in the 2002 elections, but after an eight-year exile, Nawaz Sharif returned in 2008. Abbasi reactivated his campaign and won the seat. His party formed a partnership with the PPP, resulting in Abbasi’s appointment as Federal Minister of Commerce.

Abbasi was named Minister of Petroleum and Natural Resources when the PMLN formed its cabinet in 2013. After Nawaz Sharif’s disqualification in 2017, his career took a drastic turn. Abbasi will be Prime Minister for 45 days, according to the party. Shahbaz Sharif will have more time to become an MNA and, subsequently, Prime Minister.

He was also named the first Foreign Minister of the administration. The merging of FATA was an important step in Khaqan’s regime. In September 2017, he paid a visit to the United States and met with Vice President Mike Pence and President Donald Trump. Both leaders pledged to cooperate in the fight against terrorism in the region.

On December 1st, he paid a visit to Russia. This visit served as a warning to the United States not to underestimate Pakistan’s influence in the area.

He is said to be the owner of the Air Blue, but he has often disputed this. His property in Murree includes a restaurant and a piece of land. Abbasi is known for being Pakistan’s wealthiest parliamentarian with the highest net worth.