Three arrested for torturing a man in Chichawatni city

Influential people have set up a penitentiary where they torture their opponents in Chichawatni. 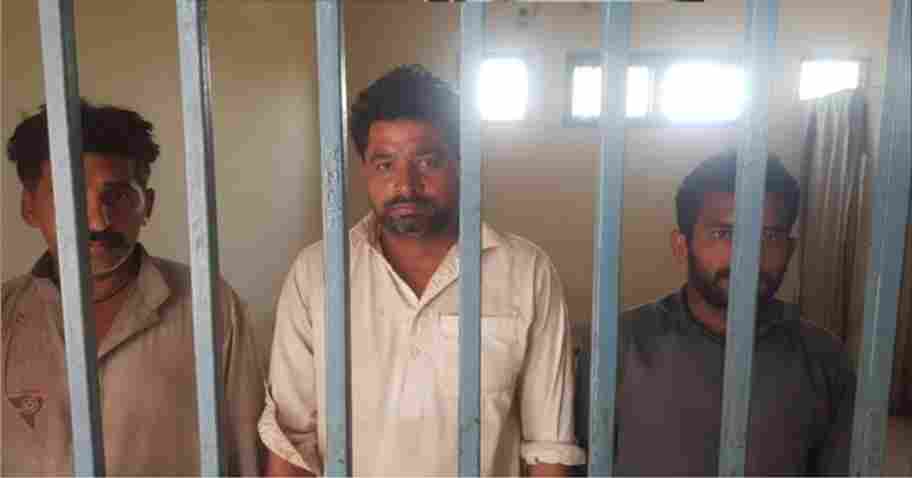 Chichawatni Police has arrested three accused who tortured a man in a private torture cell at Nambardar’s dera in suburban village 17-11L.

According to police sources, influential people have set up a penitentiary where they torture their opponents through a trained employee.

The accused do all this for their peace of mind. The victim named Zafar was also declared as a thief while the police say that he has no criminal record.

Police are also conducting medical treatment for the victim. Police have arrested three accused. While raids are being carried out to arrest the main accused and three other involved persons.