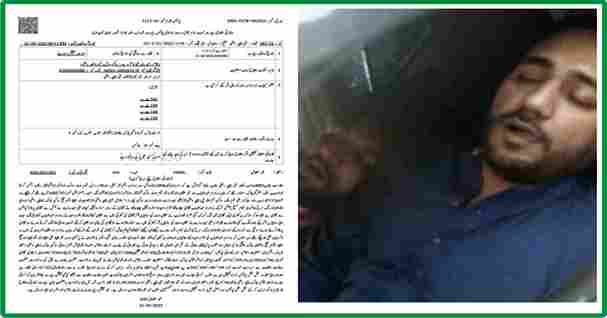 At least 6 people including a woman have been booked for killing 2 youths in Gujjar Chowk Chichawatni. According to the FIR, 3 accused killed Abdul Wahab and Usman Jutt. The other 3 prepared the plot. Watch the cctv footage of Chichawatni Shooting incident.

Addul Wahab registered a criminal case against The drug dealer’s family who took revenge. The other accused also belong to the drug dealer families.

The accused came on 125 Honda. Ali Haider fired a pistol at which the vehicle of the victims went out of control. Accused Shahzeb shot Usman Jutt and accused Waheed shot Abdul Wahab. The suspects fled after the killing.

On the other hand, Chichawatni police faces tough questions from chichawatni journlists. Some police employees are involved in drug trafficking activities. Watch the video.