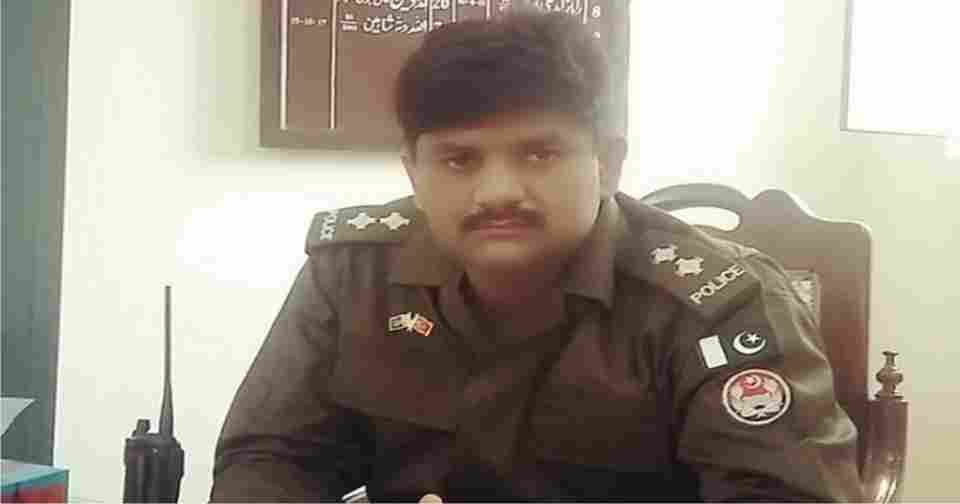 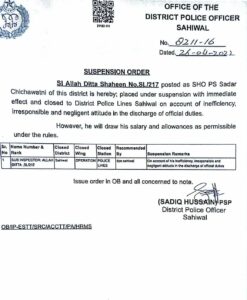 Deputy superintendent of police Chichawatni Circle issued orders for inquiry into the matter. He said it was a violation to make such comments while being part of the disciplinary force. Strict action will be taken after inquiry report on the matter. 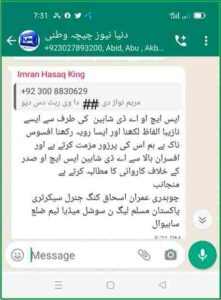 It is to be noted that Chaudhry Imran Ishaq King, General Secretary Pakistan Muslim League Nawaz Social Media Team Sahiwal protested in the group over vulgar comments and said:

“It is very unfortunate that SHO AD Shaheen has written such nasty words and has such an attitude. We strongly condemn this and call upon the senior officers to take action against AD Shaheen.”

SI Majid Ishfaq has been appointed as new SHO for Sadar Police Station Chichawatni city. He has taken the charge of the post and started working.