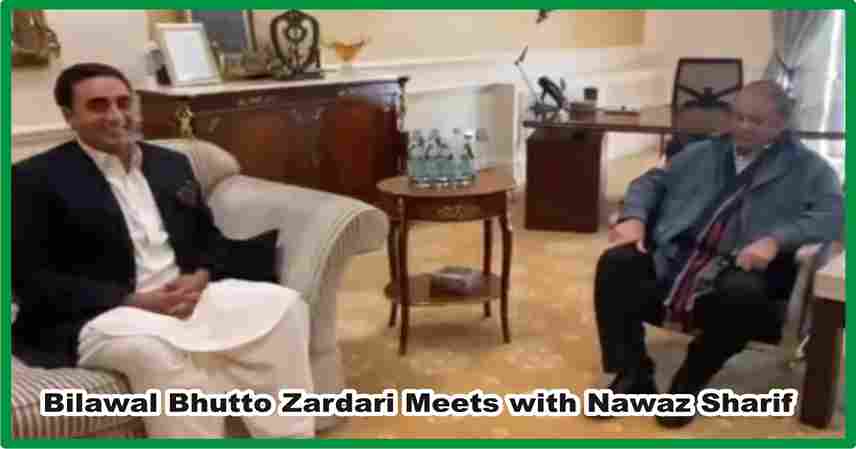 He congratulated Nawaz Sharif on his victory in the election of the Prime Minister and Chief Minister of Punjab, including the no-confidence motion.

Both leaders held a press conference after the meeting in which PPP and PMLN leaders participated.

Member of the US House of Representatives Ilhan Omar visits Pakistan