Shujaat Hussain entered politics in 1981 and was elected to parliament on the Pakistan Muslim League platform. 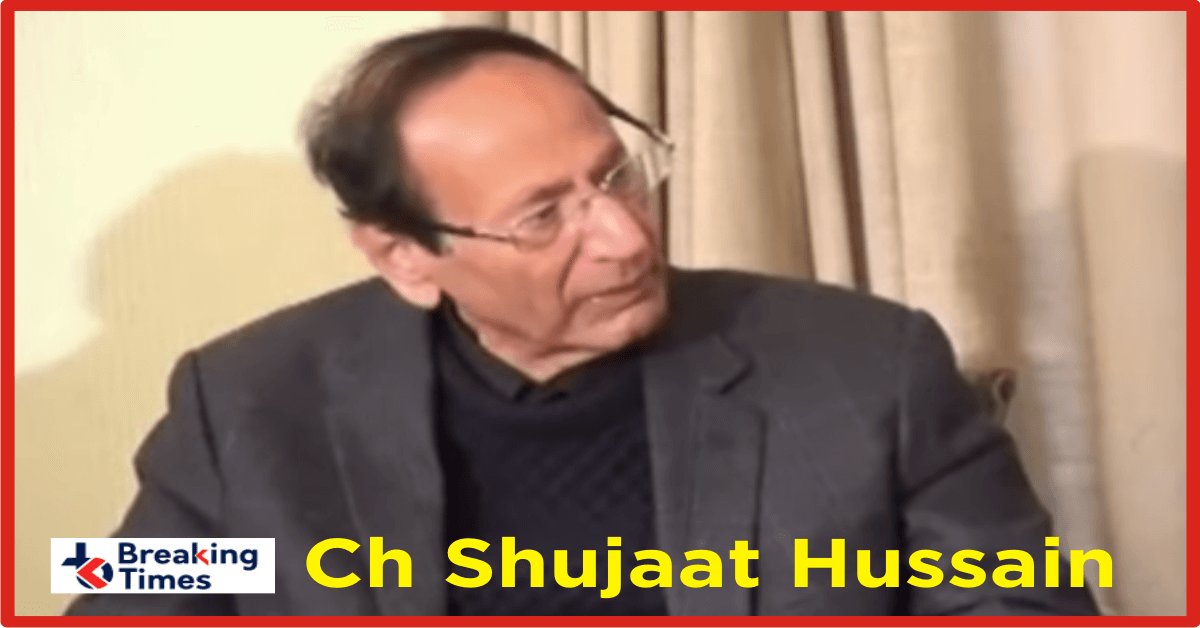 Chaudhry Shujaat Hussain is a notable conservative politician from Pakistan. He was born on January 27, 1946, in the erstwhile British Indian Empire’s Gujrat District, Punjab, in a Jat family.

He is currently based in Lahore, Pakistan. Zahoor Ilahi was his father’s last name. He went to Forman Christian College after graduating from high school. In 1965, he completed his bachelor’s degree in business administration and moved to the United Kingdom to pursue a master’s degree in industrial management.

He returned to Pakistan after completing his schooling overseas to work in his family’s textile, farm, sugar, and floor milling businesses. After his father’s death, he went into politics.

Shujaat Hussain entered politics in 1981 and was elected to parliament on the Pakistan Muslim League platform. He then rose through the ranks of the Punjab government’s Financial Department. In a nonpartisan election in 1985, he ran for both national and provincial seats. Following his victory, he relinquished his provincial position and was elected to the National Assembly. Junejo, the Prime Minister, named him Minister of Industry.

His influence grew once he joined the Islamic Democratic Alliance. He presided over the Parliamentary party in join opposition until 1990, after winning the elections.

Shujaat Hussain began his professional career on the PMLQ platform. He first became the parliamentary leader in the assembly after winning NA-105 as a PMLQ candidate, and then he became the party’s president after the previous president, Muhammad Azhar, resigned.

He was temporarily appointed Prime Minister after Jamali resigned. In 2008, he was defeated by Ahmad Mukhtar of the PPP in NA-105. After disqualification, Nawaz Sharif launched an energetic drive to unite all Muslims under his leadership, but it failed.

For boosting cultural cooperation, South Korea has given him the highest diplomatic honor, the Ueung-in-metal. He has written, “Sachtho Ye Hai.” Since its publication, the book has received praise.