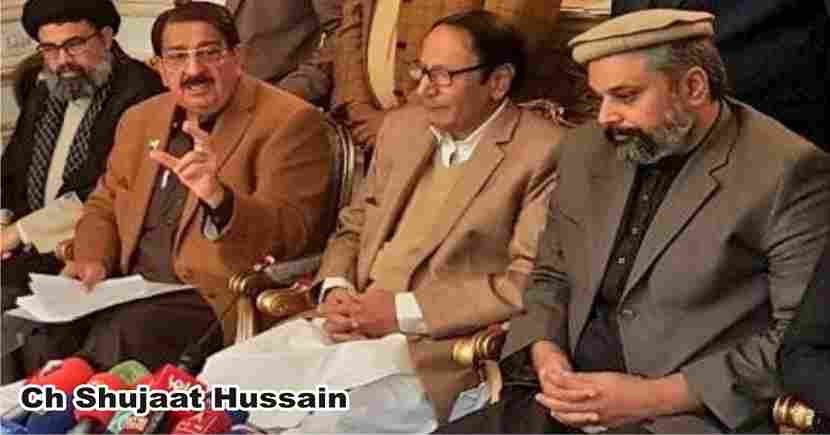 In a statement, Chaudhry Shujaat Hussain said that Masjid e Nabavi incident brought Pakistan into disrepute all over the world.

Masjid e Nabawi incident affected the reputation of Pakistanis living in Saudi Arabia. Political differences have their place but respect for the holy places should not be violated. Shah Zain Bugti was mistreated. His hair was pulled out which is tragic.

It may be recalled that two days ago, Prime Minister Shahbaz Sharif arrived in Madinah with a 13-member delegation on a three-day official visit to Saudi Arabia. In the premises of Masjid e Nabavi, PTI supporters chanted slogans against the delegation.