Chaudhry Pervaiz Elahi did not get any vote. 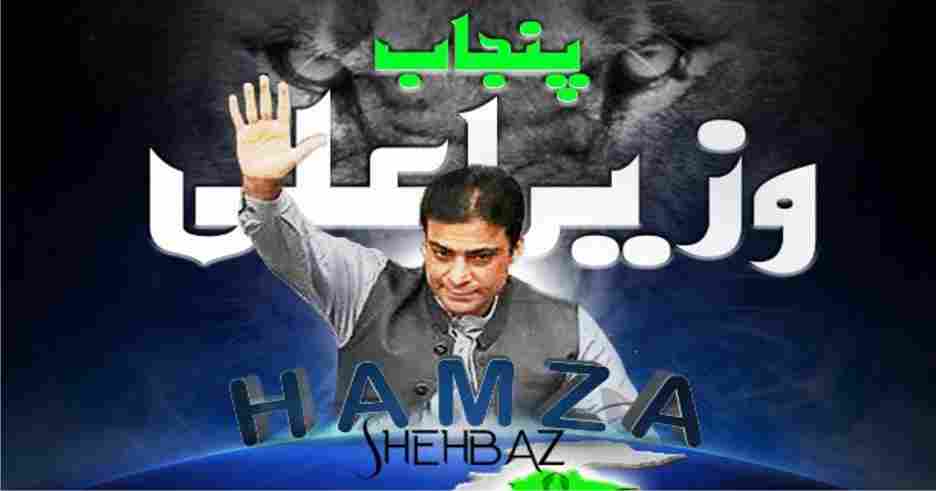 Following the voting process, Hamza Shahbaz of PMLN has been elected the 21st Chief Minister of the Punjab with 197 votes. While Chaudhry Pervaiz Elahi did not get any vote.

It may be recalled that the session of Punjab Assembly was to start at 11:30 AM today under the chairmanship of Deputy Speaker Dost Muhammad Mazari. However, the meeting was delayed due to the failure of the PTI members to reach the assembly hall.

The bells kept ringing to call the members of the Assembly in the House. But despite claims of tight security, women government members of parliament came with Lotas. They started chanting slogans of Lotay Lotay which caused a commotion in the House.

Later, when Deputy Speaker Dost Muhammad Mazari arrived in the hall to preside over the Punjab Assembly session, he was attacked by government members and his dice were surrounded. Dost Mohammad Mazari was slapped and his hair was plucked by PTI MPAs.

Security staff and opposition members rescued the deputy speaker from PTI members, after which he returned to his office.

During the commotion in the House, several members of the Assembly were injured and some fell ill and were given immediate medical aid.

After the election of Hamza Shahbaz as the Chief Minister of Punjab, the statement of PMLN Vice President Maryam Nawaz also came to light.

Maryam Nawaz has said that brothers and sisters of Punjab! The snatched mandate from you in 2018 has been returned to you. She said that the journey of development would start from where it was broken. You will get your due.

The newly elected Chief Minister of Punjab Hamza Shahbaz in his first address in the Provincial Assembly said that the ego of the previous government was also obstructed in the matter of Pak-China Economic Corridor. Due to which the development of the country was at stake.

Chief Minister announced that a new speaker would be brought in with the help of allies and an in-house committee of the house should be formed on the violence against the deputy speaker and there should be a full inquiry into what happened today.

PMLQ President Chaudhry Shujaat Hussain said that the manner in which Chaudhry Pervaiz Elahi was injured was regrettable.

According to a private TV Channel ARY News, he said that what happened in the Punjab Assembly was unfortunate.

PMLN was encouraged after the police came to the house. Was the job of the police only to protect the opposition, the deputy speaker and his supporters?

The PML-Q president said that in a house where the life of the speaker is not safe, what can be expected for a common man?