People involved in Chichawatni forest corruption should be brought to justice. 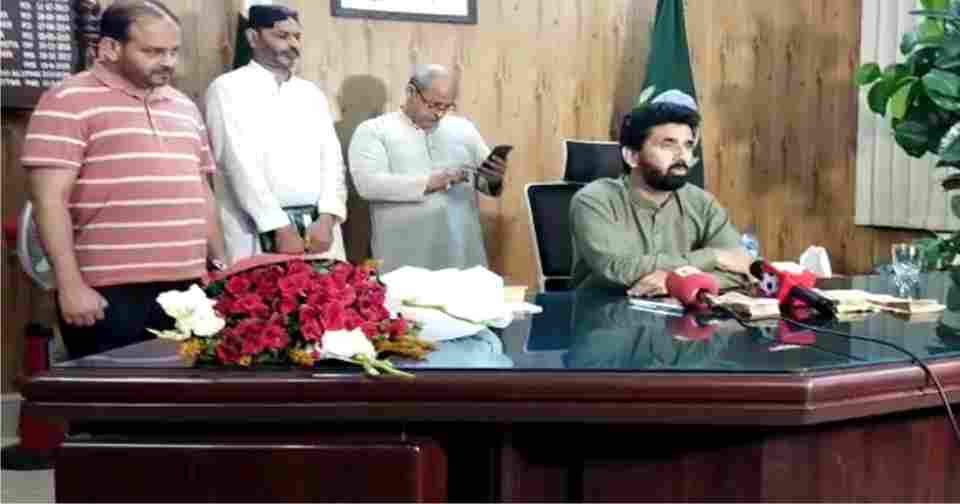 DFO Syed Jawad Hussain Shah, SDOs and other staff are involved in financial irregularities and corruption amounting to crores of rupees. 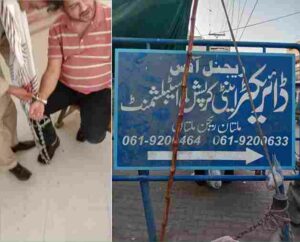 Millions of funds came to the Forest Division Chichawatni in the name of the Prime Minister’s program Billion Tree which were vanished by the corrupt officers of chichawatni jungle.

And a committee of inquiry should be formed which will honestly investigate the matter of mega corruption. The people involved in this corruption should be brought to justice.