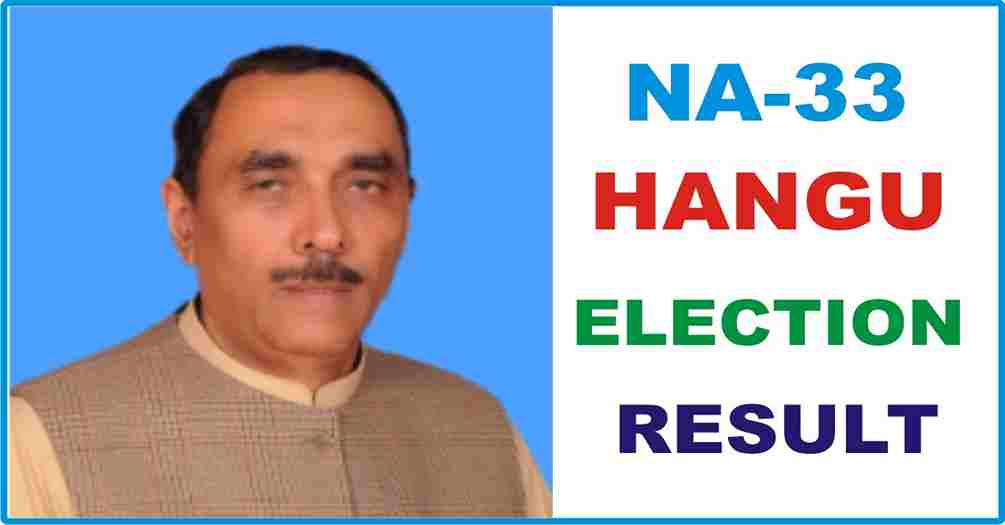 Preliminary and unofficial results of NA 33 Hangu by-election are continue to come. 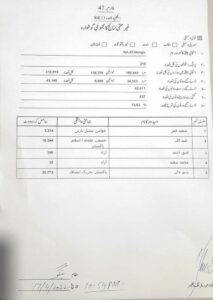 Polling for the by-elections in NA33 started at 8 am and continued till 5 pm. A fierce contest is expected between PTI, JUI-F and ANP for the National Assembly seat in Tehsil Thall, District Hangu, KPK.

PTI Memes on conspiracy and interference