Establishment thought in the national interest that Imran Khan was dangerous for the country. 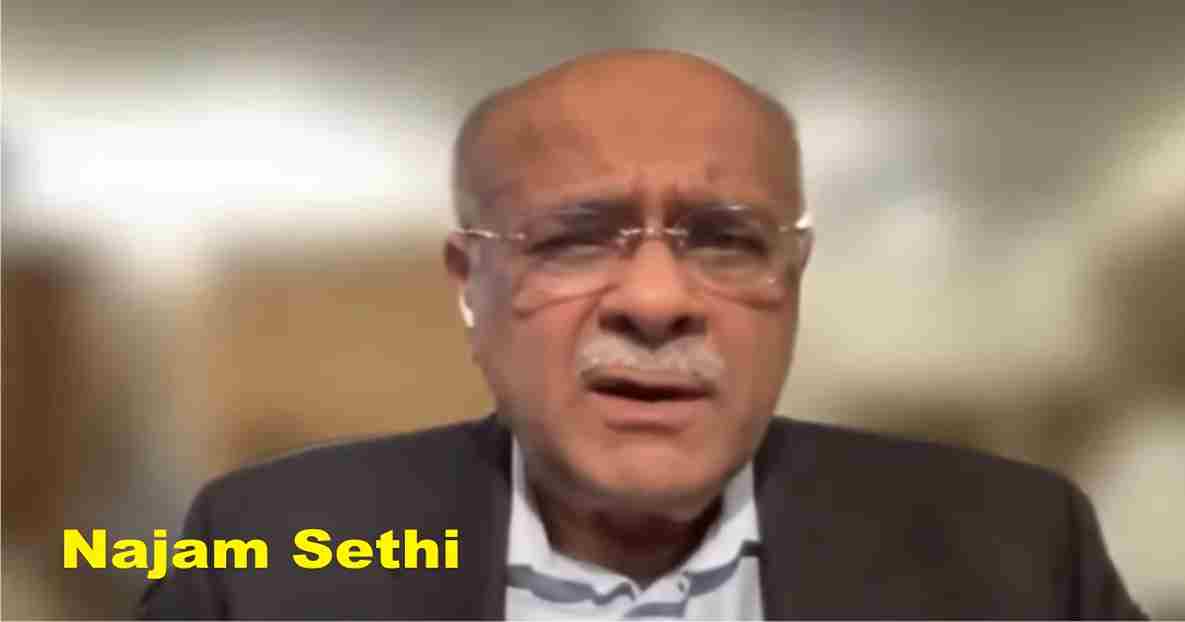 Senior analyst Najam Sethi has said that as soon as the Establishment stepped back, Imran Khan’s government could not survive a single day.

PTI chairman Imran Khan knows that if the elections are not held soon, he will not get the little support he has now. Imran Khan’s whole struggle is to hold early elections. If that doesn’t happen, their vote bank will not survive.

During a program, he said that the Establishment thought in the national interest that Imran Khan was dangerous for the country.

Talking about the political situation in the country, he said that after Imran Khan’s statement, we saw violence in the cities. PMLN leader Ata Tarar has also said that if such a move happens again, they will ask their workers to give a full reply.

Meanwhile, the army has said that if the institution is attacked, they will take action. The government also will not remain silent.