FIA officials have also recovered obscene videos of BZU girls from the mobile phones of both the accused. 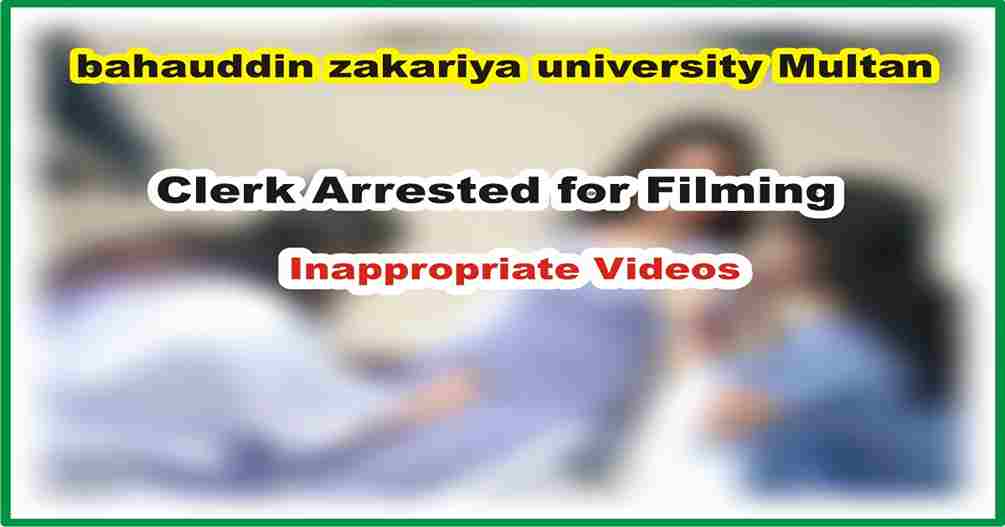 Federal Investigation Agency have arrested a student and a clerk of Bahauddin Zakariya University Multan on charges of harassing female students.

FIA officials have also recovered obscene videos of BZU girls from the mobile phones of both the accused.

According to the Federal Investigation Agency’s cybercrime wing, university clerk Munawar and student Abu Bakar used to make objectionable and inappropriate videos of BZU girls by tricking them into lowering university fees and then blackmailing them.

Authorities say they received complaints of blackmailing from BZU female students, which led to the arrest of two suspects.

In-charge cyber crime wing Shoaib Haroon has said that legal action has been initiated against the accused and during the investigation, the whole group has been identified and they will be arrested soon.