It should be noted that Chaudhry Asif Ali is a colony developer and will contest next election from NA-148. 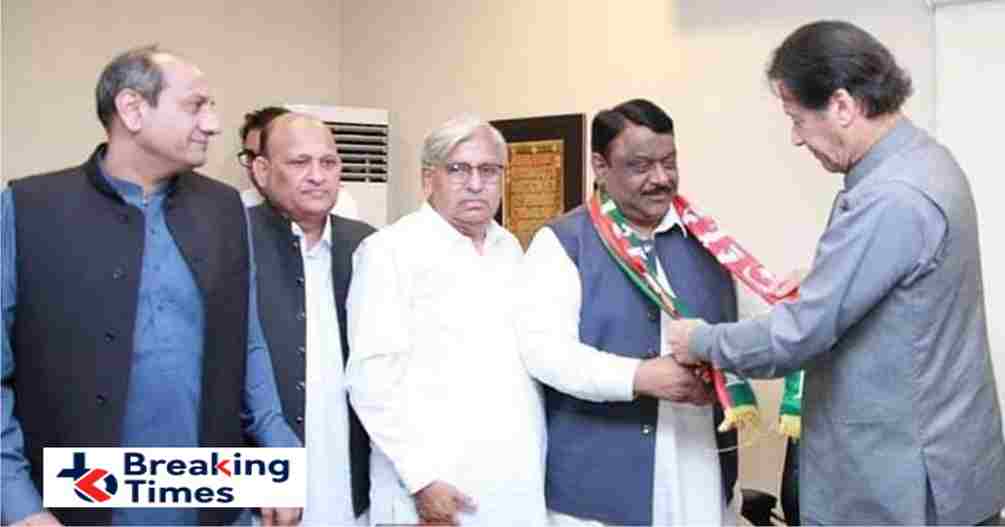 Expressing full confidence in the leadership of PTI Chairman Imran Khan, Chaudhry Asif Ali said that he would not spare any sacrifice for the party.

He further said that he would take full part in the struggle for economic justice, rule of law and independence of the country.

It should be noted that Chaudhry Asif Ali is a colony developer and will contest next election from NA-148. In election 2018, PML-N’s Chaudhry Muhammad Ashraf got 128880 votes from this contituency. While Malik Ahmad Yar Dhako of PTI got 87557 votes.