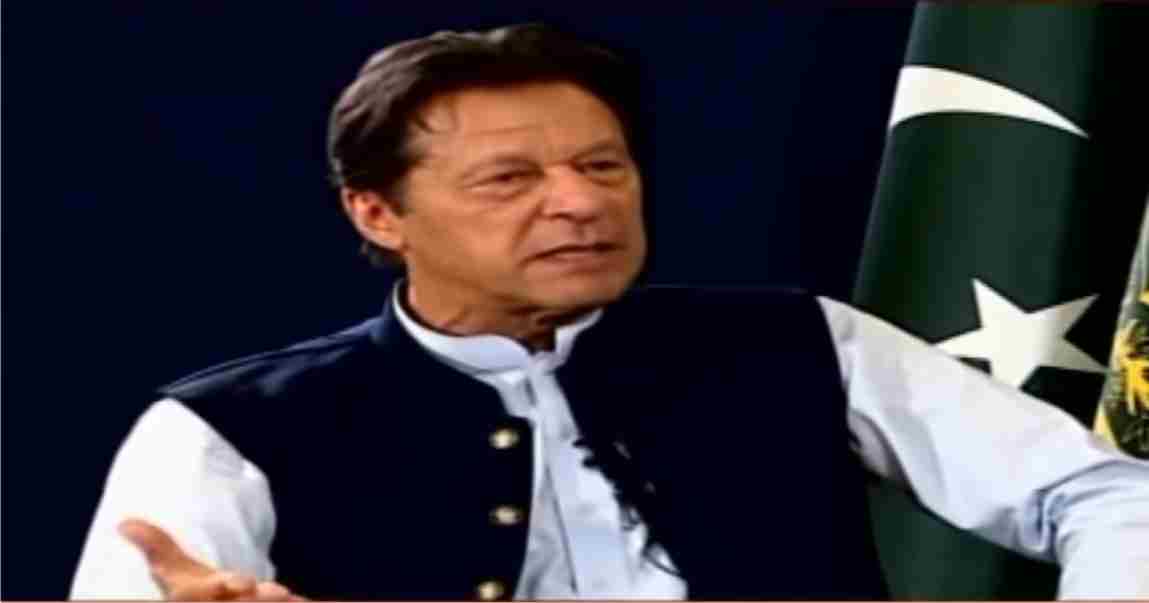 According to the Daily Pakistan News Update former Prime Minister Imran Khan is going to start his freedom movement from Mianwali.

In his video message, Imran Khan has said that the imported government of the most corrupt people has been imposed on us. So we have called peoplt to Islamabad to release them from slavery. For the first time the people of Mianwali gave me a seat in the National Assembly.

Addressing the people of Mianwali, former PM Imran Khan said, “I am coming to you on Friday before Maghrib, God willing.” Chairman PTI has also announced to hold a Jalsa on May 6 in Mianwali.