Pakistanis have condemned the protest at Holy Places. 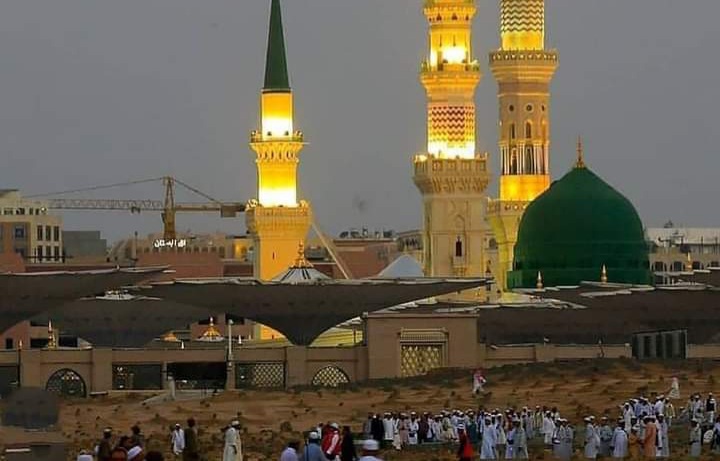 According to details, Prime Minister Shahbaz Sharif arrived in Madinah with a 13-member delegation on a three-day official visit to Saudi Arabia.

When Prime Minister Shahbaz Sharif and his delegation arrived at Roza Rasool to pay their respects, some people of PTI in the premises of Masjid-e-Nabawi started chanting slogans against them.

Their videos are going viral on social media. In which some people can be seen shouting slogans of thieves.

Leading religious scholar Maulana Tariq Jameel said in his tweet that the violation of Haram Sharif in the form of protest in Masjid Nabavi today was not correct at all. It should be condemned.

Immediately after the Masjid-e-Nabawi incident people started their reaction which can be seen on social media. Within 6 hours 566k tweets were sent on micro blogging website Twitter with hashtag: 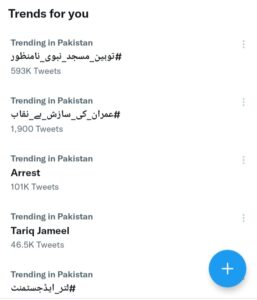