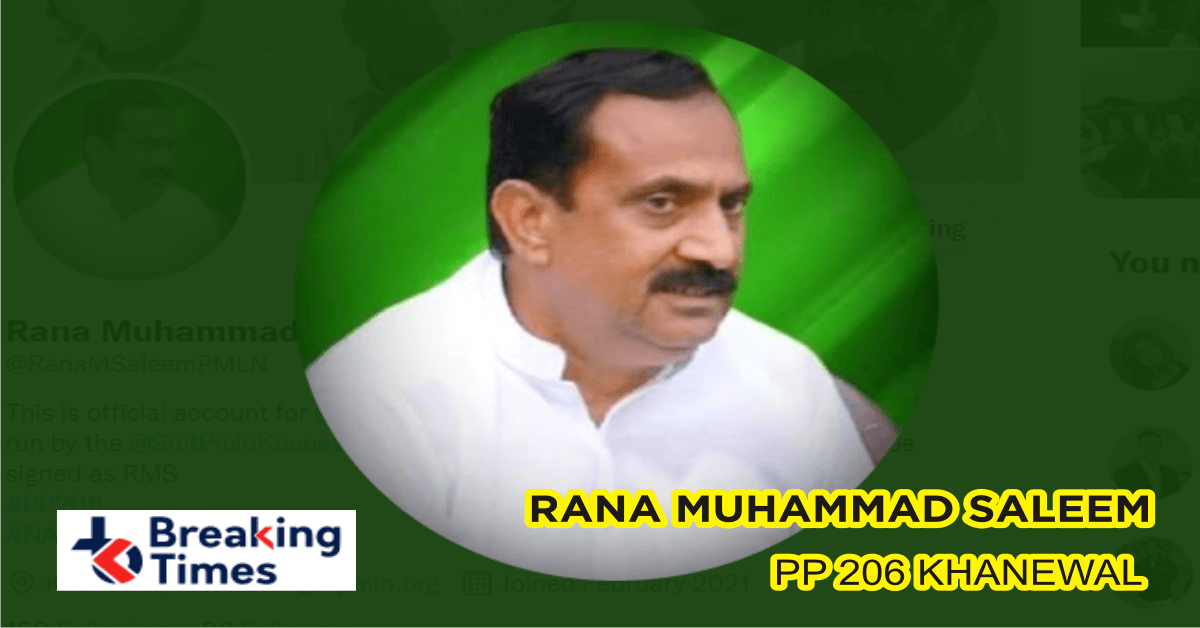 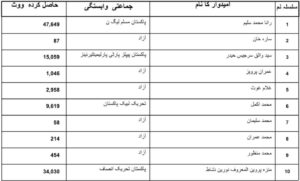 Rana Muhammad Saleem is a businessman and capitalist. The victory in PP 206 by polls Khanewal was very important for him because he had lost this seat many times.

In the general elections held on May 11, 2013, Rana Muhammad Saleem contested election from Pakistan Muslim League Q and came on 2nd number getting 21657 votes.

He lost the 2018 general election on Pakistan Tehreek e Insaf ticket. He came on 2nd number and got 47,807 votes.

In today’s elecion, PML-N provincial leadership had been camping in Khanewal for the past one month for his victory. In which Rana Sanaullah, Owais Leghari, Ataullah Tarar, Rana Mashhud and Zeeshan Rafique and many other leaders had been working day and night to formulate strategies for the victory of PML-N candidate Rana Muhammad Saleem.