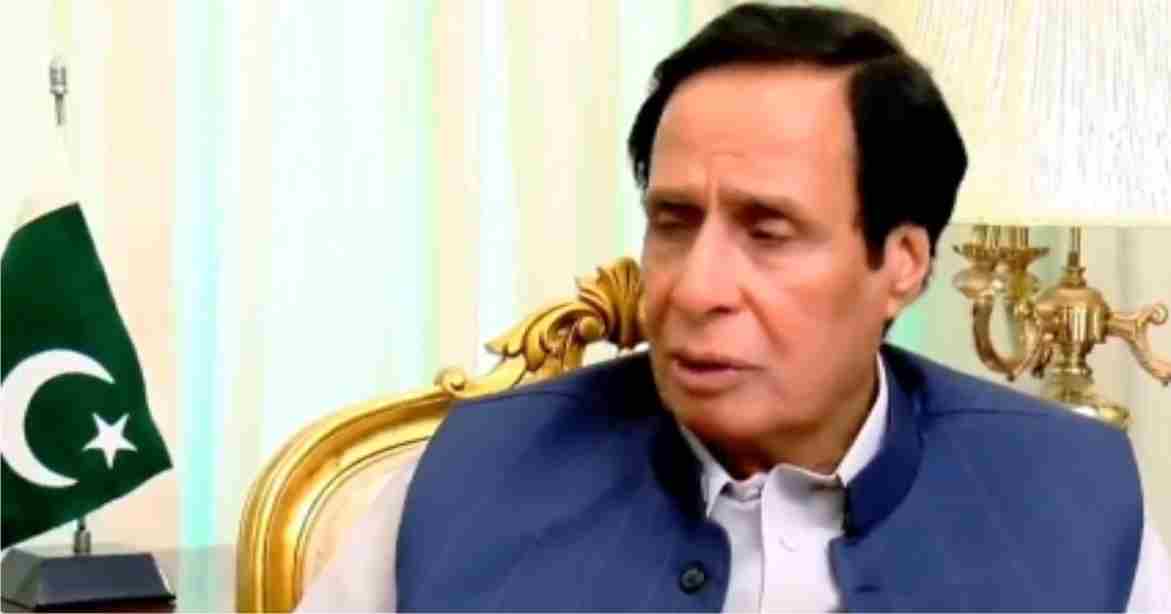 Senior Minister Shibli Faraz claims that Pakistan Tehreek e Insaf has decided to make Ch Pervaiz Elahi CM Punjab and to sacrifice Usman Buzdar. Shibli Faraz has announced a message for opposition that “Game is Over”.

Shahbaz Gill has also claimed that PML-Q has decided to support PM Imran Khan during the no-confidence motion in National Assembly of Pakistan. We will support Ch Pervaiz Elahi to make him Chief Minister of the Punjab.

Minister of State for Information Farrukh Habib has also claimed in a tweet that all issues have been settled with the PML-Q. Chief Minister Usman Buzdar has tendered his resignation to Imran Khan. PML-Q will support PTI in National Assembly. Chaudhry Pervez Elahi will be made the Chief Minister of Punjab.

On the other hand, Ch Shujaat Hussain has said that Ch Pervaiz Elahi has just go to PM Imran Khan to meet him. Any decision will be made in consultation with the allies. Other PML-Q leaders have also refrained from confirming Shahbaz Gill’s claim. PML-Q leader and Federal Minister Tariq Bashir Cheema has resigned from his post.