Maryam Nawaz is the most active Leader of PMLN on Social Media. 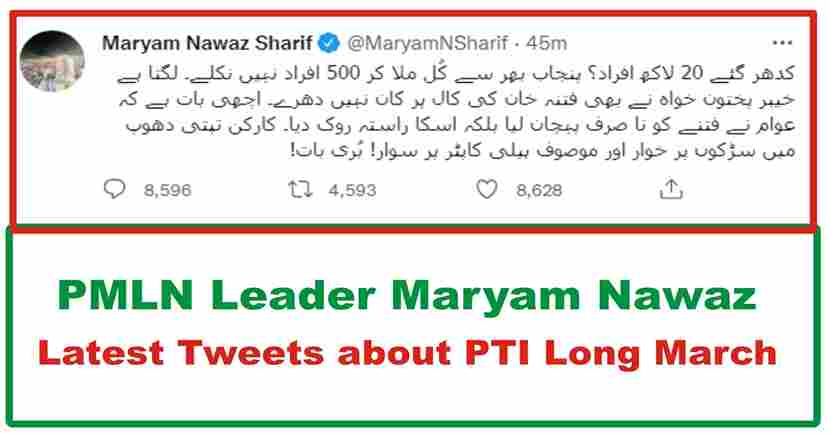 Where did 2 million people go? A total of 500 people did not leave Punjab for long march. It seems that even Khyber Pakhtunkhwa did not listen to Fitna Khan’s call. It is good that the people have not only recognized the fitna but also blocked its path. Workers take to the streets in the scorching sun, and Imran Khan rides a helicopter. bad thing!