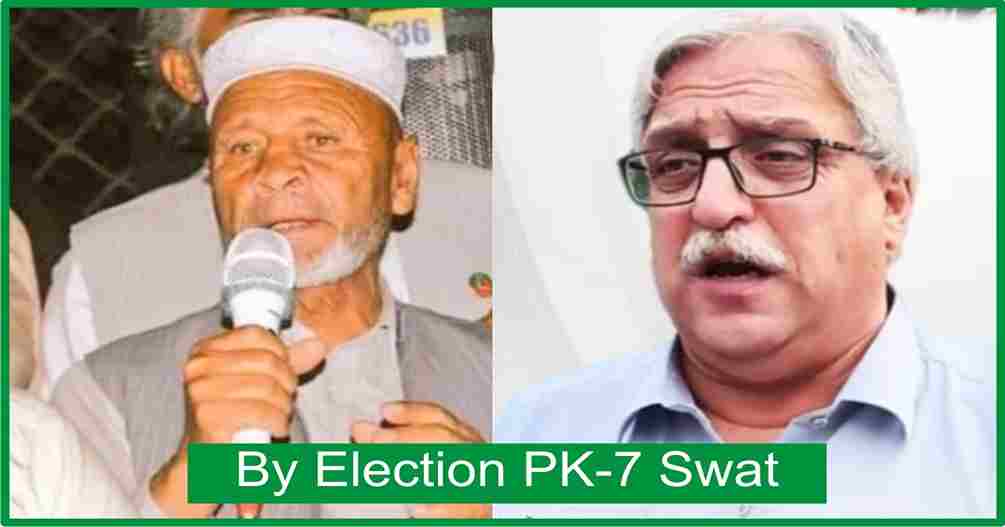 Unofficial results of 124 polling stations in PK-7 Swat have come in which PTI candidate Fazl Mula have secured 18042 votes. ANP’s Hussain Ahmed have got 14665 votes.

Once the polling ended for the Khyber Pakhtunkhwa Assembly seat PK-7 in Swat, PTI’s Fazl Mula and ANP’s Hussain Ahmed appeared as the two leading candidates after the vote count began. It is interesting that ANP candidate Hussain Ahmed was supported by PPPP, PMLN, QWP, JUI-F and other groups.

According to the details, ANP member of the provincial assembly (MPA) Waqar Ahmad Khan passed away on April 30, 2022 and the seat in PK-7 Swat fell vacant.

The Election Commission of Pakistan (ECP) needed to to hold a by-election within 60 days as per the Constitution. PK-7 Swat constituency has 183,308 voters in total out of which 100,288 are male and 81,220 are female voters. The ECP set up a total of 124 polling stations in PK-7 constituency with 308 booths.